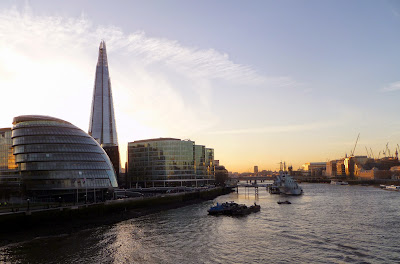 I would like to invite you to West Ham Labour party’s all-member meeting on 28 May where we will decide whether to nominate candidates to stand for London Mayor.

After we’ve finished making nominations we hope you will stay and join us for a social event. We'll be weloming new members, thanking everyone for all their work over the election campaign and celebrating Lyn Brown's re-election and our win in Ilford North. Please do bring food or drink to share with other members.

When: 8pm on Thursday 28 May
Where: Vicarage Lane Community Centre, Govier Close, London E15 4HW
What will happen at the meeting?

A list of people that have applied to become Labour’s candidate for the Mayor should be available shortly. If you want to ensure the meeting considers a particular candidate, please come ready to propose or second that candidate at the beginning of the meeting. All West Ham members will have a chance to discuss the merits of each candidate before we all vote on whether to nominate anyone at all or whether to nominate one or two people (we have to nominate at least one woman). The Labour Party will then shortlist candidates that West Ham and other London Constituency Labour Parties have nominated. Those shortlisted candidates will then speak at hustings across London that party members and supporters can attend. Voting on this (and the Leader of the Labour party) will open in mid-August and will be announced 12 September.

GC - delegates will meet at 7.30 as usual but at Vicarage Lane on Thursday 28 May before nomination meeting.

Tower Hamlets by election - Sat 23 May

We'll be meeting at Stratford station (at the ticket barrier/sign) at 10.30am on Saturday to head over to help Tower Hamlets (John Gray is lead).

If you can't make that time please just turn up at Tower Hamlets Labour Party office (349 Cambridge Heath Road, E2 9RA, nr Bethnal Green station) anytime between 10-4pm this Saturday or Sunday. You can also see when they have sessions during the week here. They'll be grateful for any time you can spare.

I hope to see you at the nomination meeting. If you have any questions please email WestHamLabour@gmail.com.