CBI says Bosses must pay workers more (is it their patriotic duty?) 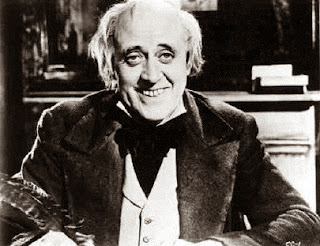 No, this is not a New Year spoof but has the Spirit of Christmas finally got the better of the Scrooges union boss or is there a more practical reason for such a statement?

John Cridland, director general of the CBI, said that businesses had to deliver "better pay and more opportunities" for their employees....still far too many people stuck in minimum wage jobs without routes to progression, and that's a serious challenge that businesses and the government must address"  BBC report here

Is this anything to do with this   "2013 will be the fifth calendar year in a row when average earnings increase by less than prices.  This is unprecedented in at least the last seventy to eighty years, and possibly for much longer".  CIPD

I am by coincidence writing up a draft pay claim for my employer 2014/2015 to union stewards for their agreement. Shall I also include this statement "it is clear from the comments of the CBI and the Chartered Institute of Personal & Development that it your patriotic duty to pay your workers more".
Posted by John Gray at Monday, December 30, 2013