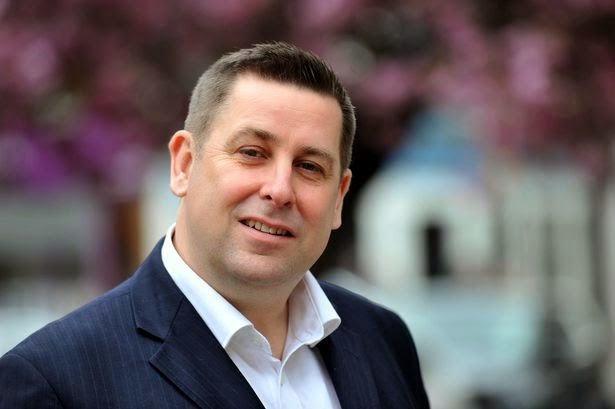 While I was proud of the Labour victory in Newham during the May 22 local elections, I was really pleased when I heard that we had defeated the Tories in their right wing "flagship London Borough" of Hammersmith and Fulham.

Stephen has his own blog The Cowan Report and most recent Labour Party conferences we have met up for an evening to put the world to rights.  Congratulations to Stephen and the local Party for their fantastic victory.
Posted by John Gray at Tuesday, June 03, 2014