Downham Essex Walk, the Peasants Revolt and the 1826 General election 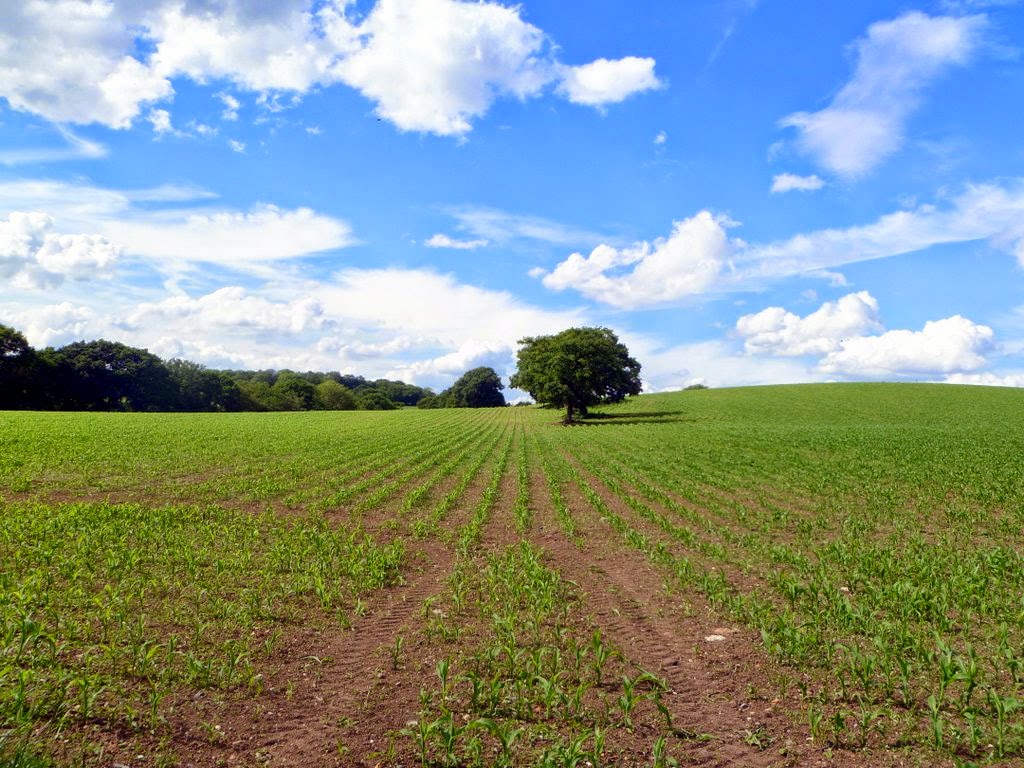 Off message-ish but today (Sunday) went for a beautiful 7.5 mile walk in the empty and big sky Essex countryside.

This free EssexWalks.Com circular route started near the 15th Century St Margret's Church in Downham. It took less than 50 minutes to get there by car from Newham.

It was relatively hilly (by Essex standards) and mainly along ancient fields, green lanes and tracks.

I have never walked through so many glorious fields full of wild flowers and golden buttercups.  The bird song for nearly the entire route was constant and at times deafening.  In places there were fluttering butterflies and tiny fast moving blue dragonflies.

At the magnificent Hanningfield Reservoir we stopped off at the Essex Wild Life Trust and saw Mr Toad and his friends.

Had (very unusually) a couple of encounters with snotty landowners, who don't know how privileged  they are compared to the rest of us living in such a quiet and gorgeous part of the world. This is the only walk I can remember in recent times to have seen no other walkers on footpaths and green lanes.

On the downside, there was about half a mile of walking along a road and a number of footpaths with greedy horses who looked upon us as providing their dinner and who needed to be persuaded otherwise.

As always, I love finding out about the history of an area where I go walking. Essex Walks mentioned that "Just over a mile to the west of the village (Ramsden) lies Norsey Woods, one of the gathering points for marchers who joined the Peasant's Revolt. The revolt was a reaction to a tripling of the poll tax from one groat in 1377 to three groats in 1381.

This was widely seen as unfair, and after some isolated rebellions in Fobbing and in Brentwood, a mass uprising occurred resulting in thousands of armed men marching from the Kent and Essex countryside to London, to demand fairer treatment.

It is not known whether men of Ramsden took part in this revolt; but we do know that 4 men from Ramsden and Downham went to the local fees office and destroyed the manorial roles, which were used to collect the hated tax".

Also another site names all the local Downham workers who voted in the 1826 General Election. Surprisingly the right to vote in this area was given to (male only) farm labourers unlike most of the rest of the Country. However there was widespread bribery and corruption with the candidates who spent the most on brides, free drinks and travelling expenses ending up winning.

This is now one of my favourite Essex walks. Recommended. Check out other photos on Facebook
Posted by John Gray at Sunday, June 08, 2014