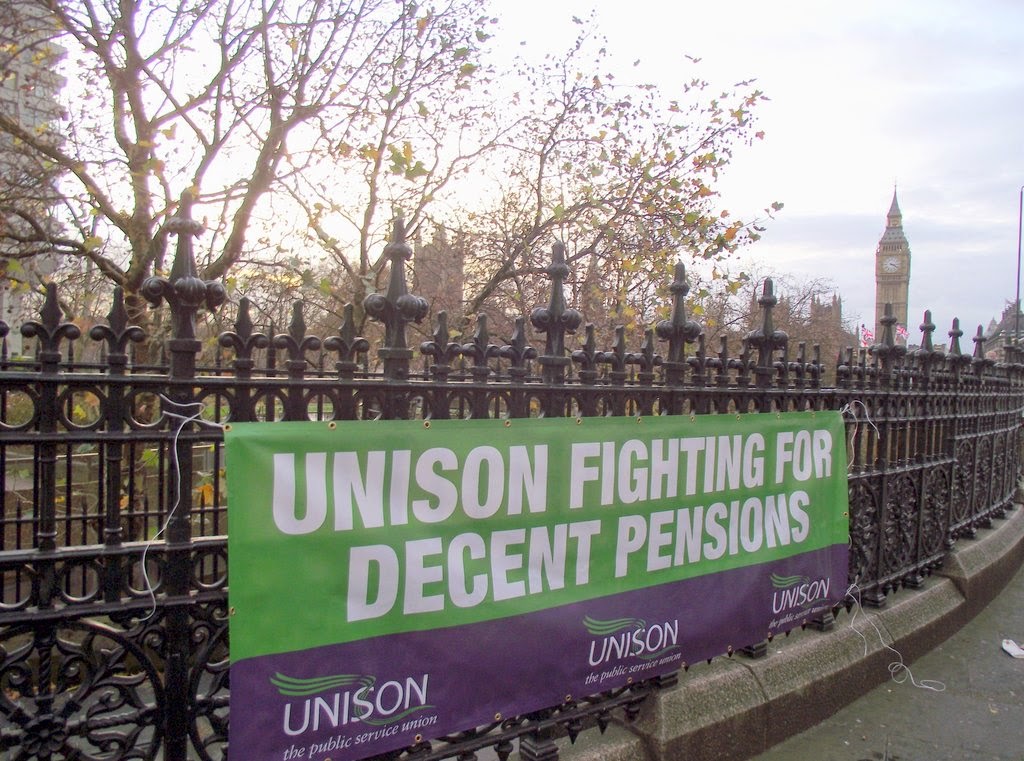 Next week is the UNISON National Delegate Conference (NDC). On Wednesday 18 June 2014 at 5.15pm in Syndicate room 2, Brighton Centre, there will be a UNISON Capital Stewardship fringe.

This conference fringe is called  "Local Government Pension Scheme - time to govern your own money".

A certain UNISON NEC member and LGPS rep called John Gray will Chair/Speak at the meeting. The UNISON National officer for Capital Stewardship, Mr Meech, will be there and one "other" speaker.

"In April 2015 scheme members will start to make key decisions about how and where their money is invested. UNISON has won a historic concession from the Coalition government.

50% of seats on the new LGPS boards will be made available to trade union scheme members.

The fringe meeting will discuss and debate the reforms to LGPS governance, what it means for the union and for union members who want to become pension fund reps, to discuss the organising programme to support this work.