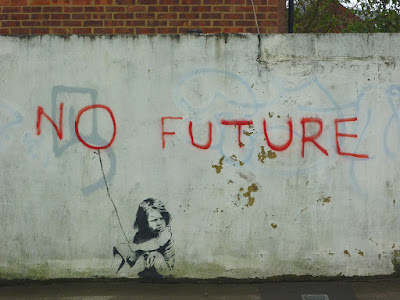 Yesterday we had the news that Genesis, a large Housing Association is to stop building homes for rent following the recent Government budget.

Today, Inside Housing magazine reports that other housing associations are seeking advice on how to deregister as social landlords and become completely private bodies. By doing so they think they can avoid the recent measures.

This is a watershed moment. Not only for housing associations but for all social housing including council stock as well.

The Communities and Local Government Select Committee is looking into the future of Housing Associations and there is a call for written evidence by Friday 28 August 2015. I am sure that UNISON will be sending a submission and I will also be consulting with my branch (Greater London Housing Associations Branch) on making a response.

The key threats are :-

All in all, the sector is facing a crisis and a threat to its future but we have been here before. Right to Buy for housing associations was defeated in the 1990s following a broadbased campaign against it. The government is vulnerable to pressure on housing. We must campaign against these changes.

Even Tory MPs must understand that if government grant is taken away from building new homes and rents reduced then the current grossly inadeaquate supply of housing will get even worse. The leader of Tory Westminster Council, Phillipa Roe, said it would wipe out "swathes" of social housing and leave it unable to house residents in need.

The issue is not just the future of housing associations or council housing but where will the elderly poor, the disabled, the unemployed and the low paid live in the future? In workhouses, in "barracks for the poor" or in British versions of Les banlieues slums?
Posted by John Gray at Friday, July 31, 2015