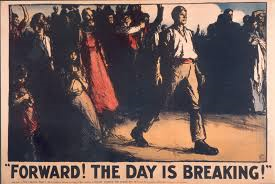 There is an ongoing selection process to replace London Assembly Member, John Biggs, who has been elected as Mayor of Tower Hamlets and will be stepping down from his City and East London seat.

West Ham CLP will decide its nomination at an all members meeting at Vicarage Lane Community Centre, E15 on Thursday 23 July.

"Candidates for City and East GLA seat on the long list require a nomination from at least one of the parliamentary constituencies that comprise the City and East area (City of London, Bethnal Green & Bow, Poplar & Limehouse, East Ham, West Ham, Barking and Dagenham & Rainham). The shortlisted candidates are: