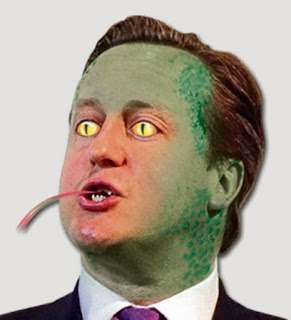 It was an eye opener and I would recommend that all progressive Councils and Councillors should also get this alternative view of how to challenge the so called "orthodoxy" regarding cuts and privatisation before they make any final budget decisions.

Mo reminded us that the provision of public services only came about in the first place due to massive private sector market failure.

There is little or no evidence that "the market knows best" in public services. The "savings" from privatisation of public services are often down to cuts in terms and conditions of low paid staff and more than off set by paying profits to shareholders and increased salaries to senior management.

It seems that many private companies see the public sector as "easy meat" to rip off and defraud.

Public policy is not set in stone but if services are privatised and policy changes then Councils are being penalised and held to ransom if it means contracts have to be altered.

The privatisation (top down "mutalisation") of Council services into small businesses only results into a greater risk to the Council from failure and massive inefficiencies due to fragmented dis-economies of scale. Many so called former local authority "mutuals" have collapsed or staff have been forced into accepting massive pay cuts.

"Outsourcery" of public services is no panacea and can result in greater cost and a reduced service.   This is not political. More services are currently being taken back in house by Conservative Councils.

Councils should make greater use of their expertise and resources to offer services to other councils and local businesses. They most also be prepared to make evidence based difficult decisions on the provision of services to ensure they remain in house. For example if a council runs a personal social care service 9-5pm but the users want a service in the early morning or evening then the in house service must to be changed to provide this need after full consultation with staff and the unions.

The great thing about APSE is that it is about public sector excellence and not provider interest. I would recommend that Councillors should ask for APSE to present to their Councils before decisions are made in the coming months on budgets following the savage government cuts.  There is an alternative way to protect public services and the public purse.
Posted by John Gray at Sunday, July 26, 2015