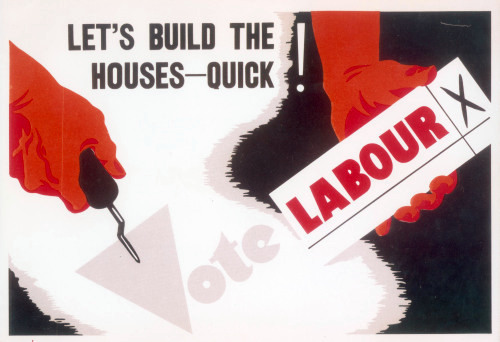 Below is the open letter by Labour Campaign for Council Housing in full.
To Jeremy Corbyn, John McDonnell and John Healey,
We the undersigned welcome the unanimous support of Labour conference for:
We understand that this is not automatically included in Labour’s next general election manifesto. In light of the unanimous conference vote, we call on the party to include these policies in the manifesto. They are absolutely critical if a Labour government is to begin to resolve the housing crisis.
hat tip LabourList
(Signed by Rokhsana Fiaz, Mayor of Newham, Cllr John Gray, Deputy Mayor of Newham & Cabinet lead for Housing and Cllr Shaban Mohammed, Deputy Cabinet lead for Housing)
Posted by John Gray at Thursday, October 31, 2019