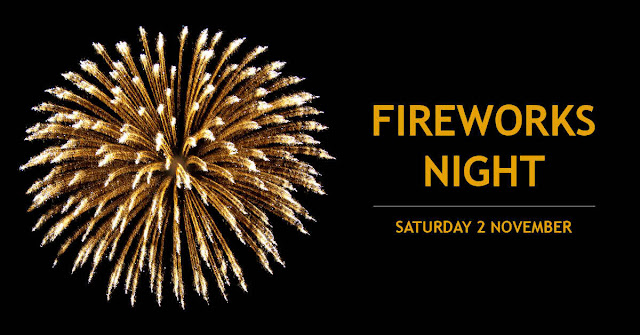 Our entry FREE fireworks display is back on Saturday 2 November. This year we will be marking the 50th anniversary of the historic moon landing. Gates open 5.30pm Silvertown Quays, Royal Docks, E16 2BU (off North Woolwich Road)


The theme for Newham’s Fireworks Night this year is the Moon Landing to mark the 50th Anniversary of Apollo 11. The display will be full of sequences and special features designed to shock the senses with its intense brilliance across the Royal Docks’ skyline. The show will be choreographed to a musical soundtrack carefully chosen for an exhilarating journey through space which will have a lasting impression on everyone watching in the audience.
The event will also include children’s funfair rides and food stalls plus a bar selling mulled wine and your favourite tipple, while DJ Roberto from HEART FM will keep you dancing all night.
In addition to an explosive fireworks display there will be some electrifying performances from Lords of Lightning as well as additional entertainment reflecting the Moon Landing theme. Lords of Lightning are a duo who melds creative genius with electrical wizardry to create a breath-taking show called the “Dual”.
The site will be artfully lit, illuminating the spectacular post-industrial structure that is Millennium Mills, throwing light on the many facades of the building that was once a hub of Silvertown life.
#NewhamFireworks http://newham.gov.uk/fireworks
Posted by John Gray at Friday, October 25, 2019