Vote Yes to a campaigning voice for UNISON 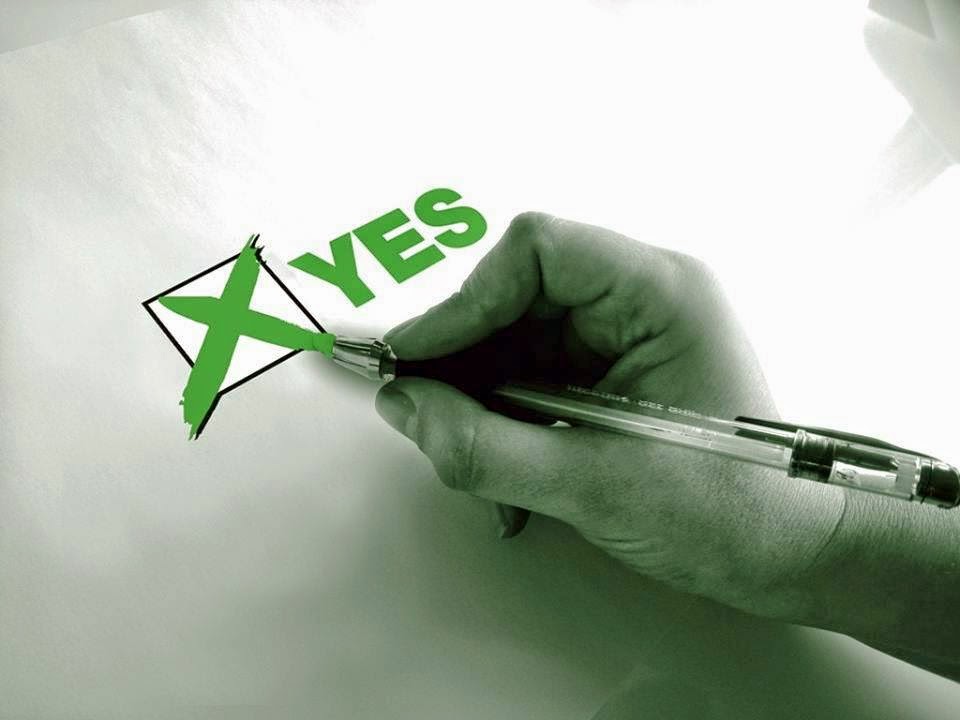 What is the political fund?

UNISON campaigns hard to defend jobs and decent employment standards, to promote public
services and equality, and to protect the health and safety of our members.

To do this we need to be able to campaign in the political arena, at Westminster, the Scottish Parliament, the Welsh Assembly, in Europe and at a local level too. The law says that unions must have a specific political fund to pay for such work and that a ballot has to be held every 10 years for it to continue.

UNISON is unique in having two parts to its political fund. You can choose whether you want your political fund payment (which is a small part of your normal subs rate and does not cost you anything extra) to go into the General Political Fund (GPF), the Affiliated Political Fund (APF), or not to pay into the fund at all.

The APF is known as Labour Link, and it funds work to take UNISON’s policies to the heart of the Labour party, promoting the Living Wage, decent pay and defending the NHS etc.
Supporting members to campaign locally

Much of the high profile political campaign work you see from UNISON is paid for by the general political fund – defending the NHS and pensions, through to tackling racism and the BNP.

But it’s not just the big things the GPF funds. All sorts of national and local projects and campaigns benefit from receiving funding this way; anti-cuts campaigns or local campaigns against hospital closures, for example.

If your branch has members in it who pay into the GPF, the branch can apply for financial support for a political campaign or activity.

UNISON needs to be able to continue to influence political decisions. Politicians make decisions that affect members’ jobs and the public services that are vital to our community, and the GPF is what enables UNISON to stand up for members and working people.

The ballot
The ballot asks members to confirm these arrangements, which have been in operation since the formation of UNISON. Every ten years unions that have a political fund have to ballot members to approve the continuation of their political fund.

UNISON’s ballot opens on 1 November and closes on 30 November.

UNISONs National Executive Council is recommending a yes vote to keep a strong political voice for the union at European, national and local levels. Our political fund is what allows us to take campaigns into the political arena.

How you can vote
The ballot papers and materials will be mailed out with U magazine in late October.

Members need to send the ballot paper back in by 30 November 2014.

Who is voting in the ballot?
UNISON members in Great Britain are voting. The political fund arrangements differ in Northern Ireland, where there is a separate contracting-in process for members who want to contribute.

Vote yes in the ballot
UNISON has a tradition of successful political campaigning. The achievements made possible by the political fund are many, and include national achievements such as the equalities acts (2006 and 2010) and many policies improving life for working people and families, and local achievements such as the campaign to prevent George Eliot hospital being privatised, which was partly funded by the GPF.
Posted by John Gray at Friday, October 31, 2014