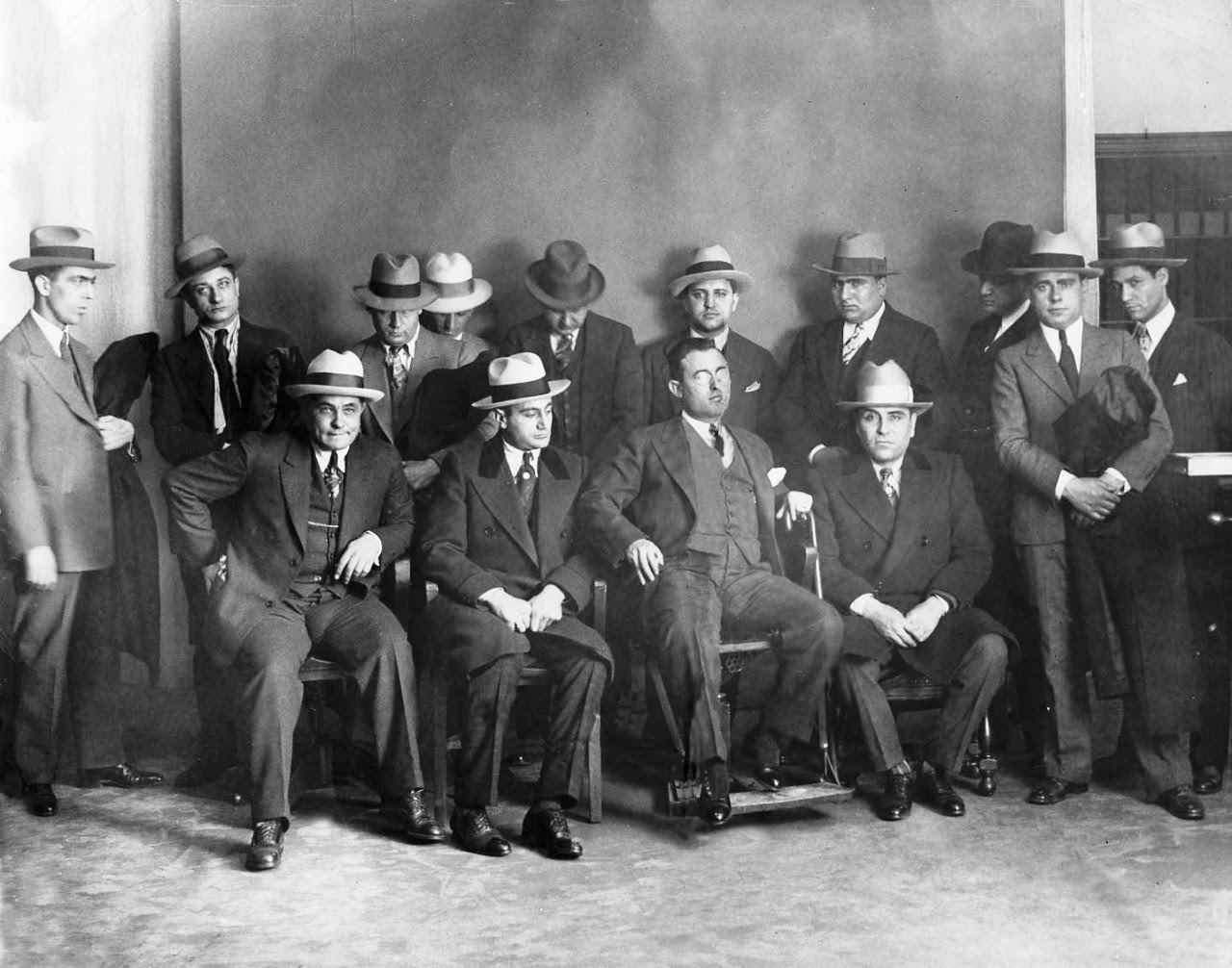 I am still catching up on posts about the NAPF (National Association Pension Funds) annual conference earlier this month.

This fringe was one of the better ones. Governance manager, Ashley Hamilton, from Royal London Asset Management (RLAM) spoke about how investors should hold company boards to account and what lessons should we learn from past corporate scandals.

I knew Ashley when she use to work for Pension governance consultants PIRC.  RLAM is part of Royal London which is the UK's largest mutually owned insurance company.

Ashley explained that companies are starting to recognise that investors see good governance as a a means to add value. In Japan it is also seen as a market advantage. Such standards help protect the integrity of the London market and stop certain international companies listing here.

Many investors are "passive". This means they are exposed to all companies in an index. Poor governance does have financial consequences.  For example Olympus's unlawful "kickbacks" and Newscorp, which lost $7 billion in market value in 4 days after the phone hacking scandal was exposed.

Reporting and transparency is not a means to an end.  Need to also look at corporate culture and leadership.

Tesco ticked all of the boxes of standard corporate governance. So what went wrong? the Board lost touch with customers and suppliers. It is now sending executive back to the shop floor.

Barclay's Bank also ticked all the boxes and complied with codes. Lord Turner thought it's problems were a due to a pattern of behaviour, complex structures and aggressive regulatory approaches. There needs to be cultural reform. A recognition that making excess profits at the expense of stakeholders or customers is wrong and self defeating.

Investors should be aware and look out for "Governance hot spots".  Such as a dominant or aggressive CEO who does not welcome debate or discussions: when there is no real "succession plan"; ask does the Chair of the remuneration committee really understand what and why they pay Executives or do they just leave it to the consultants to explain?

RLAM vote all UK shares in Annual General meetings and if against or abstain, they will write to companies and explain why. They will take part in collective engagement and as a last resort will make a public statement.  Engagement is best pre-crisis, not post.

Her fund manager colleagues at RLAM recently thanked Ashley for her report on poor practises at the troubled retailer, Sports Direct. They took notice of her concerns and sold out of the company which then went on to lose 20% of its value.

There are of course limits of engagement. An index fund will have to hold shares in companies with bad practises; there is a "free rider problem" and absentee proxy votes still swamp AGMs.  There is also concentration of company AGMs in April and May which means there is time and resource constraints.

Corporate governance is important but not a panacea. Cultural problems are more serious than non-compliance. Trustees should be asking questions of fund managers and consultants. Actively vote your shares and facilitate information flows.

I asked Ashley the question was there empirical proof that companies that are held to account produce superior long term returns?

Ashley responded by saying that there is not that clear data but there is plenty of evidence of what happens when things go wrong.
Posted by John Gray at Wednesday, October 29, 2014