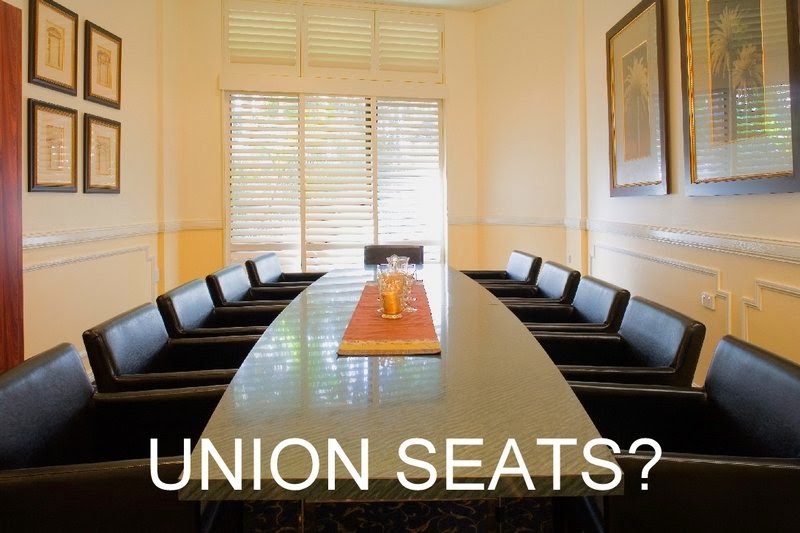 It is clear that some Councils are trying to openly sabotage the independence and effectiveness of these Boards.

This recent article by Laura MacPhee from "Engaged Investor" show the value of union representatives on Pension Boards generally.

Some 4 million people in the UK depend upon the LGPS and it has over £180 billion of assets, so it is imperative to the national economy that it is well run. It is completely disgraceful what is going on and I hope a future Labour Government moves swiftly to sort out the mess created by this Tory Governments failure to take on their paymasters in the financial services industry.
Posted by John Gray at Sunday, March 22, 2015