Are Council pension funds being ripped off? File on 4 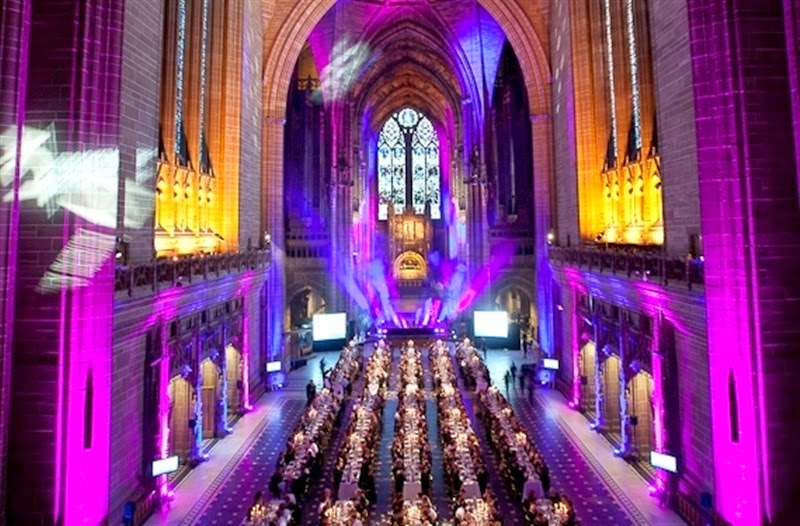 On Tuesday evening (and repeated 5pm today) the excellent investigative Radio 4 programme "File on 4" examined whether at the same time that Councils are suffering from massive Government cuts - their pension funds are also being ripped off by fund managers in excessive fees and charges.

There was an interesting consensus of views that they are indeed being ripped off. On the one hand former policy adviser to David Cameron, Michael Johnson, argued that 101 fragmented and inefficient Council funds running the same pension scheme was a "national embarrassment". While from the opposite political corner, UNISON national Officer, Colin Meech, compared the scheme to a bucket full of leaks and holes which constantly needs topping up.

The programme needs to be congratulated for pointing out that contrary to the tabloid stereotype the majority of people in the Council pension scheme, are not the so-called "Town Hall fat cats", but low paid, part-time women. Also unless the scheme becomes more efficient in the future then these low paid workers will pay the price with reduced pension benefits or higher contributions.

My fellow UNISON pension representative, Malcolm Cantello, described how the charging structure is so complex that no-one seems to know how much his pension fund actually pays out. Birmingham Councillor, John Clancy, believes that merged regional "super funds" would not only cut costs but enable them to have the scale to invest in much needed infrastructure projects.

The researcher, Dr Chris Seir, thinks that the actual cost of the Council pension scheme could be more than double, as previously thought, at around £1 billion per year.  Imagine what better use hard pressed Councils could do with that sort of money?

Probably the most controversial statement made (out of many) was a remark by Michael Johnson that suggested the reason why the current government had kicked the question of cutting costs and merging Council pension funds into the long grass was because the fund management industry funds the Conservative Party. I suspect that Michael is now completely off his former boss' Christmas card list.

(picture of annual Gala dinner of National Association Pension Funds inside Liverpool Cathedral paid for by City sponsors. You can download the File on 4 programme here and check out this post from last year on "how we pay for the City")
Posted by John Gray at Sunday, March 15, 2015