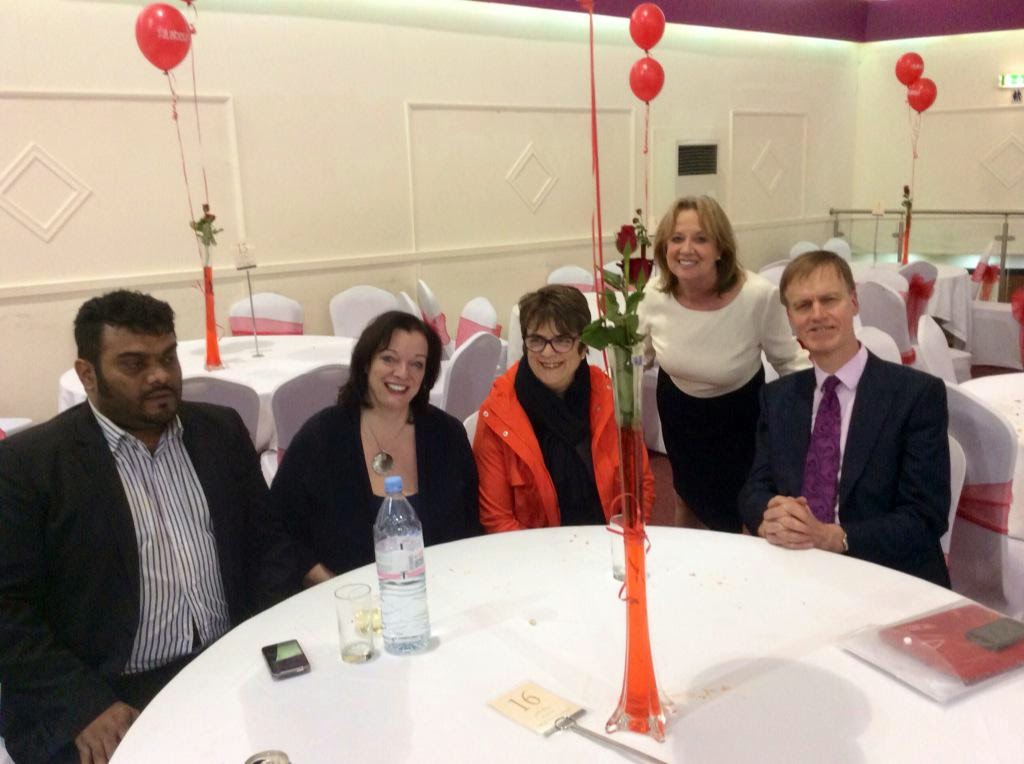 After the Stratford By Election candidate selection and West Ham Labour General Committee some of us went to support this fund raiser.

It took place in the Royal Regency in Manor Park. Which is a magnificent former cinema restored as a plush function venue.