Thank you, Good luck and Goodbye - to a Workers Champion 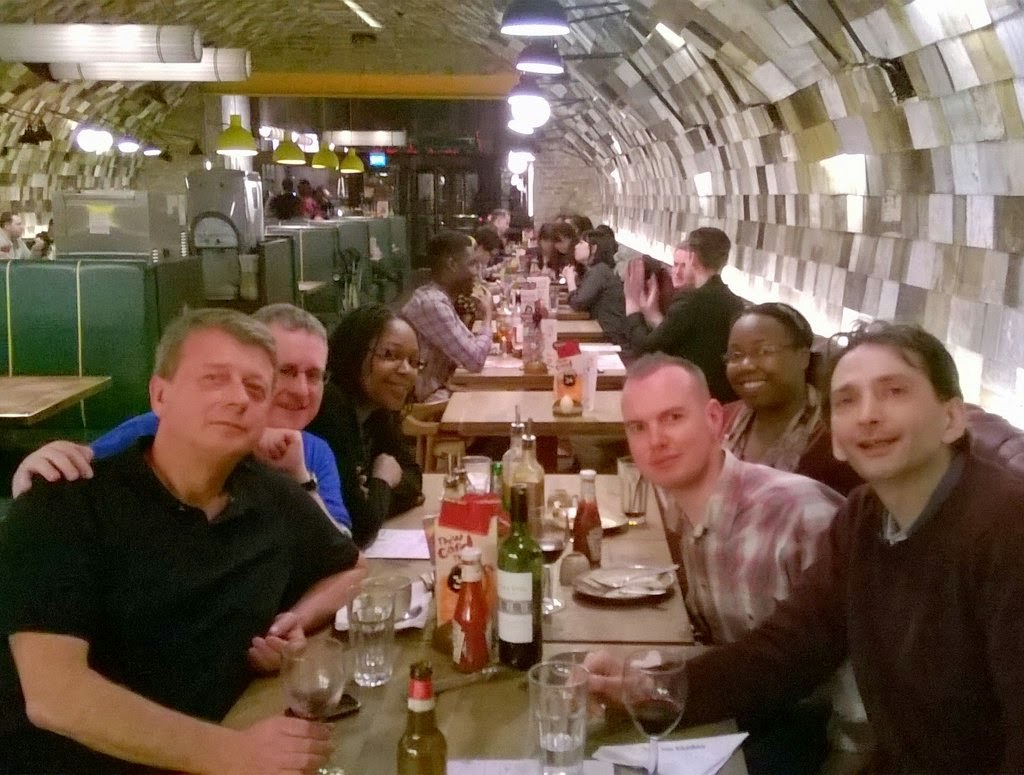 Andy is a former UNISON Housing activist in Leeds who left to become a mature student at university to study a HR (Human Relations - what we use to call "Personnel") degree.

He passed with first class honours.

He has worked for the branch for the last 9 months on a temporary basis while we are restructuring the branch office. Andy is leaving to work with the Baptist Church in Wyoming, United States of America.

Andy is from the Christian Socialist tradition of the Labour Movement and as well as being a trade unionist is a part time Baptist preacher. It was great to meet his lovely wife who is a HR officer! They must have some interesting conversations about "how was work today?".

He will be working for the Labour Party as an organiser in the run up to the General election, which meant that his leaving do had to be brought forward to Friday at the last minute.

Many thanks to Andy for all his hard work during the past 9 months. During his time he helped build an effective steward structure in a number of key employers as well as some stunning successes  while representing members in disputes and hearings.