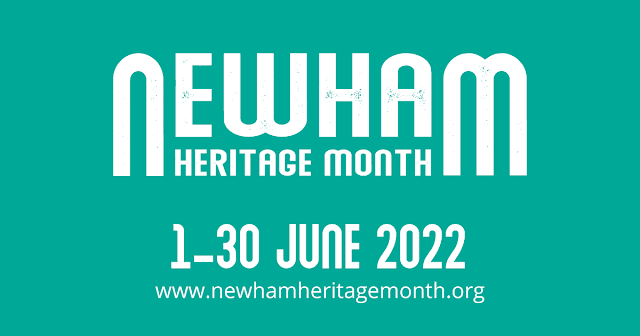 There will be a range of fun activities for all the family at this celebration of Muslims and the London 2012 Olympics including art activities led by a local artists to make flags, badges and posters featuring the countries of participants, taster Taekwondo sessions, a chance to explore the research undertaken by UK Masjid Ibrahim and to listen to interviews of community members.

During this photography walk participants will learn about architectural photography and explore line, shape, form and textures.

The live family game show that brings back the thrills and spills of London 2012 and Newham’s Olympic and Paralympic heroes!

This event will enable young people and adults to create artwork which will be displayed on the external walls that lead into our buildings, reflecting what they think about the 2012 Olympics and Paralympics, and their impact on the LGBTQ+ community. There will also be pictures and posters relating to the 2012 games, with young people facilitating discussions around what the games means to them.

Re-live the London 2012 Olympic & Paralympics and exercise your artistic skills in a fun workshop with illustrator Salvatore Rubbino.

In 2012, locally based disabled artists and other Newham residents came together with the UK Disabled People’s Council to create a series of events and activities celebrating the London 2012 Paralympics.  Join Together 2012 for a lunchtime online tour of their London 2012 Paralympics archives where they will also be announcing new plans for their physical archives.

Celebrating the release of a youth-led documentary that uncovers the untold stories of Newham communities by highlighting their views on the legacy of the 2012 Olympics.