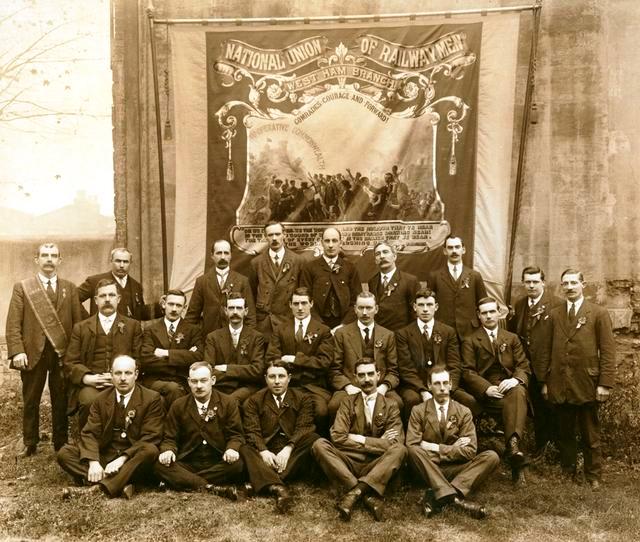 Tomorrow members of the RMT union will be taking a second day of National strike action to support their claim for Fair Pay and Job Security. After years of wage restraint, the Railway employers are only offering a 2% wage increase this year, increasing to 3% if the unions agree to "new working practices" (such as compulsory redundancies). https://www.bbc.co.uk/news/uk-61890526

Inflation is currently 9.1% so do the maths. Even if the RMT members accepted the full 3% they will be agreeing to a 6.1% pay cut (and the prospect of compulsory redundancies). Inflation is predicted to rise to 11% this year.

I believe that the RMT have called for a 7% increase, which appears more than reasonable (and is still below inflation).

Obviously it is too early to know what will happen. However, it is a lesson to workers and the wider Labour movement that the chief way you can deliver successful strike action is to have high density of trade union membership like in the RMT.

The more of us in the union at work, the better the deal we will always get.

Picture above is of the West Ham Strike Committee of the National Union of Railwaymen (predecessor union of the RMT) in 1919. Check out the motto on the Banner "Comrades, Courage and Forward"