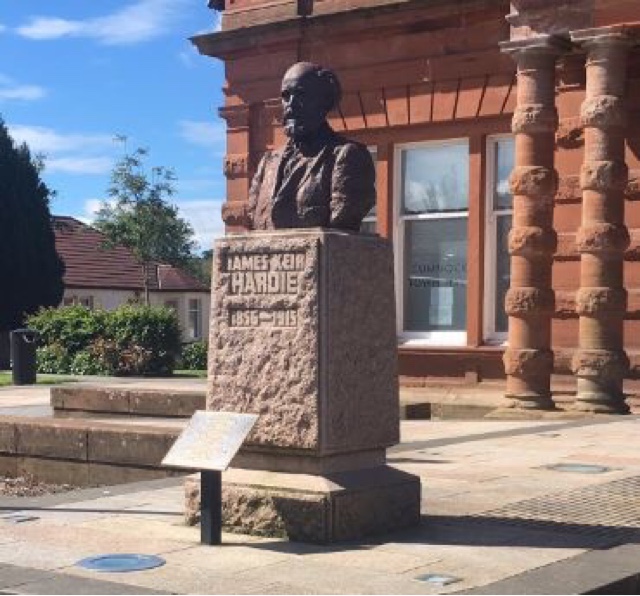 July 4th is a great day to hold a trade union meeting. This day is the 125th anniversary of the election of Keir Hardie, the first ever Labour MP in  my home in West Ham, East London as well as the anniversary of the only successful British Revolution (across the pond).

Today was the first full meeting of the newly elected UNISON National Executive Council in our National headquarters in London. There had been a training and induction day for newly elected members yesterday. I think around a third of the NEC are new.

The day was dominated by the selection of NEC committees and the election of Chairs and Vice Chairs of these important Committees. I was selected by the NEC Presidental team (senior NEC members elected by the NEC each year) to serve on Policy Development & Campaign, Staff Pension and Welfare Committee. I was also elected as Vice Chair of the UNISON Industrial Action Committee which sounds terribly important (which it is ) but it has only met twice in the last 10 years to decide on contested decisions on action. It does meet, debate and decide on other related issues.

I was accused at the NEC meeting of being a greedy white male for holding 4 Committee positions (by another white male) but I suspect he did not realise that only one of these committees are "Strategic Committees" (all NEC members are members of at least one Strategic Committee).  I also suspect but do not know that the Presidential team were not overwhelmed with requests to be Staff Pension or welfare trustees. Of course, I hope I am wrong about that.

Later on I was also elected by my fellow NEC members, who are UNISON Labour Link levy payers, to be on the National Labour Link Forum (I am so, so greedy).

After all the elections were over we had our General Secretary report, by Dave Prentis, followed by a number of questions and statements by NEC members.  Probably far more statements than questions but that did include my own contribution that while industrial action, demonstrations and support for the Labour Party etc  is key we have to recruit, represent and organise in the real workplace to win for our members.