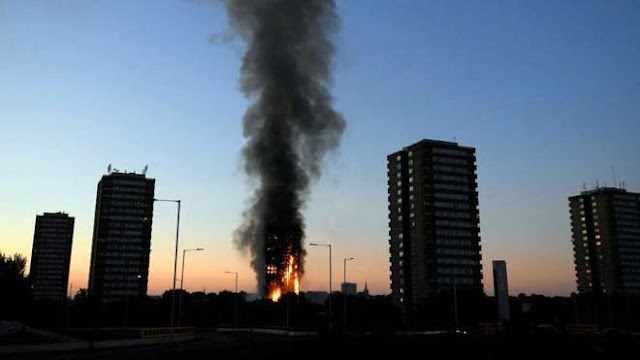 I have proposed the following amendment to item 12 "Structural Review of Overview and Scrutiny".

"3.5 Specific thematic lead spokespersons would be appointed by Council to the
Overview and Scrutiny Committee, these Members would normally chair Task and
Finish Commissions. The current level of Special Responsibility Allowances would
not change as a result of formally adopting this model of scrutiny. Other Members
may be appointed to chair ‘light touch’ Task and Finish Commissions or ‘spotlight’
reviews. These positions would not attract a Special Responsibility Allowance.


It is also envisaged that one of these Task and Finish Commissions could undertake the
Housing Residents Scrutiny function previously undertaken through overview and
scrutiny in Newham.

Delete all in red and replace with below (new paragraph)

"In light of the Grenfell fire disaster a permanent Housing Residents Scrutiny will be set up which will meet at least 4 times per year and the necessary officer time and resources will be made available.

It will comprise non-executive Councillors and elected representatives of Council tenants and leaseholders. Representatives from other non-Council owned tenant and resident Groups in Newham will also be invited to attend and participate.

I hope my fellow Newham Councillors will support this enabling amendment. The best way to protect residents is to give them the power to protect themselves.

I agreed to withdraw this amendment following a commitment by the Chair of Overview and Scrutiny in Newham that :-