JUST IN CASE YOU MISSED IT...

The Newham Fabian Society in collaboration with the Institute for Media and Creative Industries at Loughborough University London are pleased to invite you to 'Triggered: Article 50, Brexit and the impact on local communities'
Shortly before 12.30pm on the 29th March 2017, Prime Minister Theresa May triggered Article 50 and for the next two years Britain will thrash out a deal for leaving the EU by April 2019 - a timetable many believe is unrealistic. The process will be lengthy and complicated as any deal must be approved by a 'qualified majority' of EU member states. Already the President of the European Council Donald Tusk has knocked backed Theresa May's key demands by making it clear in the EUs Brexit negotiation guidelines that any talks on future relations with the UK will only be possible once 'sufficient progress' has been made on the settlement. Even the Economist warns, in its 'Britain's brutal encounter with reality' editorial, that transitional arrangements will be needed to avoid the UK falling off a cliff.

Additionally, despite the Prime Minister asking the public to 'come together', the UK remains a country deeply divided about the impending Brexit process. There are growing concerns about the impact economic and social instability will cause for the Britain’s businesses, workers and local communities. So join us for a wide-ranging panel discussion and debate focusing on the implications and impact of Brexit negotiations on local communities and businesses in East London. Our panelists include:
The panel will be co-chaired by Anita Pollack, a former Labour Member of the European Parliament and Chair of the Newham Fabian Society. The Newham Fabian Society is celebrating its twenty year anniversary in 2017 and this event marks the beginning of several events to mark this occasion.

Venue: The event will be held at the Main Lecture Theatre, Loughborough University London, Here East, 3 Lesney Avenue, The Broadcast Centre, Queen Elizabeth Olympic Park, London E15 2GZ. There are regular free shuttles provided by BT sports available outside Stratford International Station (on the Premier Inn side which will drop you right outside the campus. The closest bus stop is Here East (388 bus will also get you here).

Due to the venue and limited seating available, we require anyone interested in attending to please register using our eventbrite page: https://www.eventbrite.co.uk/e/triggered-article-50-brexit-and-the-impact-on-local-communities-tickets-33357916426
Warm Regards 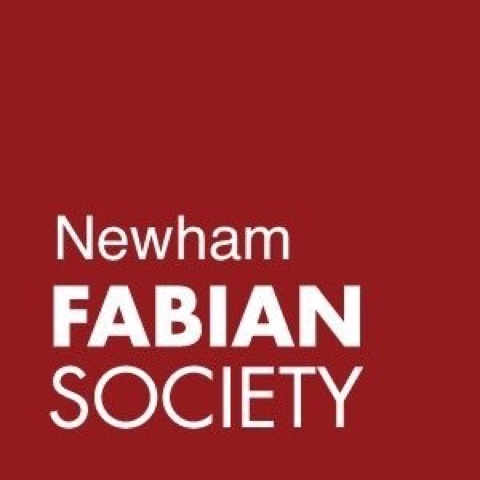