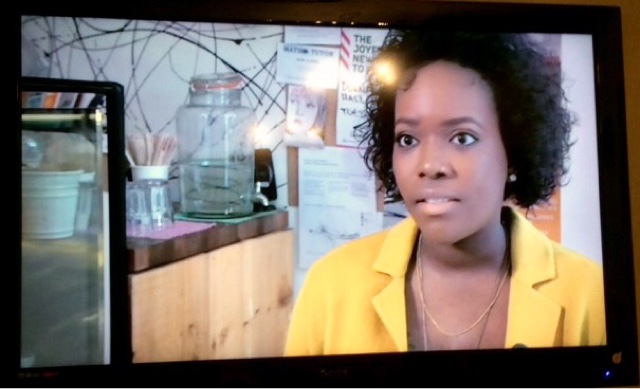 Last night I watched a report on the BBC One Show about the abject failure of super rich social media companies Twitter and Facebook to really tackle online trolling by racists and other bigots.

My local Forest Gate Councillor, 25 year old Seyi Akiwowo, appeared on the programme to talk about the appalling racist, sexist and personal abuse she had received on Twitter following a video clip posted of her standing up to French National Front fascists at a European Youth Parliament meeting.

Another guest was the father of another young woman who had committed suicide after bigoted Facebook comments about her sexuality.

The common response by Twitter, YouTube and Facebook representatives on the programme to criticisms about their failure to do anything quickly and effectively is to blame the "community" for not doing enough to self police and that users can have legitimate reasons for being anonymous.

It is a nonsense to blame victims of criminal abuse for the crimes committed against them and it is just a cop out by the billionaire owners of these companies to wring their hands and do practically nothing.  Why can't someone ring Twitter and speak to a real person about a serious complaint in the expectation that something will be done. It took Seyi 2 days to get Twitter to take down some of the vile comments about her.

While I support the right to privacy (within the law) it is clear that the only reason why these very rich and powerful social media companies do not have effective measures to tackle abuse is the bottom line. They don't want to pay staff to do this. Shame on them!