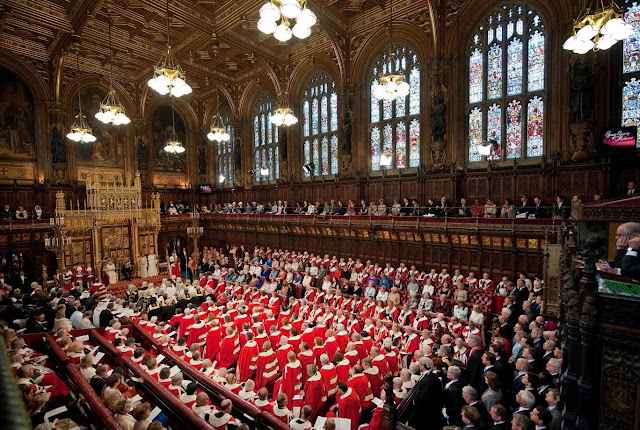 I saw him being interviewed on telly afterwards and he was not, to say the least, "happy". Unlike those facing absolute poverty because of his plans and who will sleep better tonight because they appear to have at least a reprieve before they and their children go hungry.
Posted by John Gray at Monday, October 26, 2015