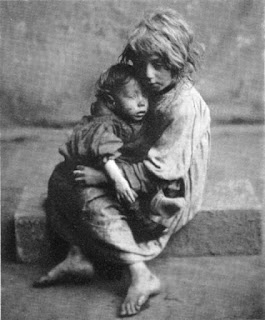 Check this post by financial blogger Tom Powdrill and look for "Fidelity"in my blog archive. See what is being done with profits from managing our money. If your pension scheme has any links with Fidelity ask them to think again.

I've blogged a lot previously about the many links that exist between the asset manager Fidelity and the Conservative Party. I've just discovered a new one that provides a bit more insight into how significant the relationship is.

The Leader's Group is one of the Tories' donor clubs. In fact, according to their own blurb, this is the "premier" supporters group:

It's not cheap either, at £50,000 for an annual membership. Helpfully the Tories provide some data on who meets who in this club, and look who turns up in their disclosure for Q4 2013:

I had vaguely heard of Barry Batemen so I had a google around, and it turns out he's the vice-chairman of the UK business. This is a very senior position in the firm.