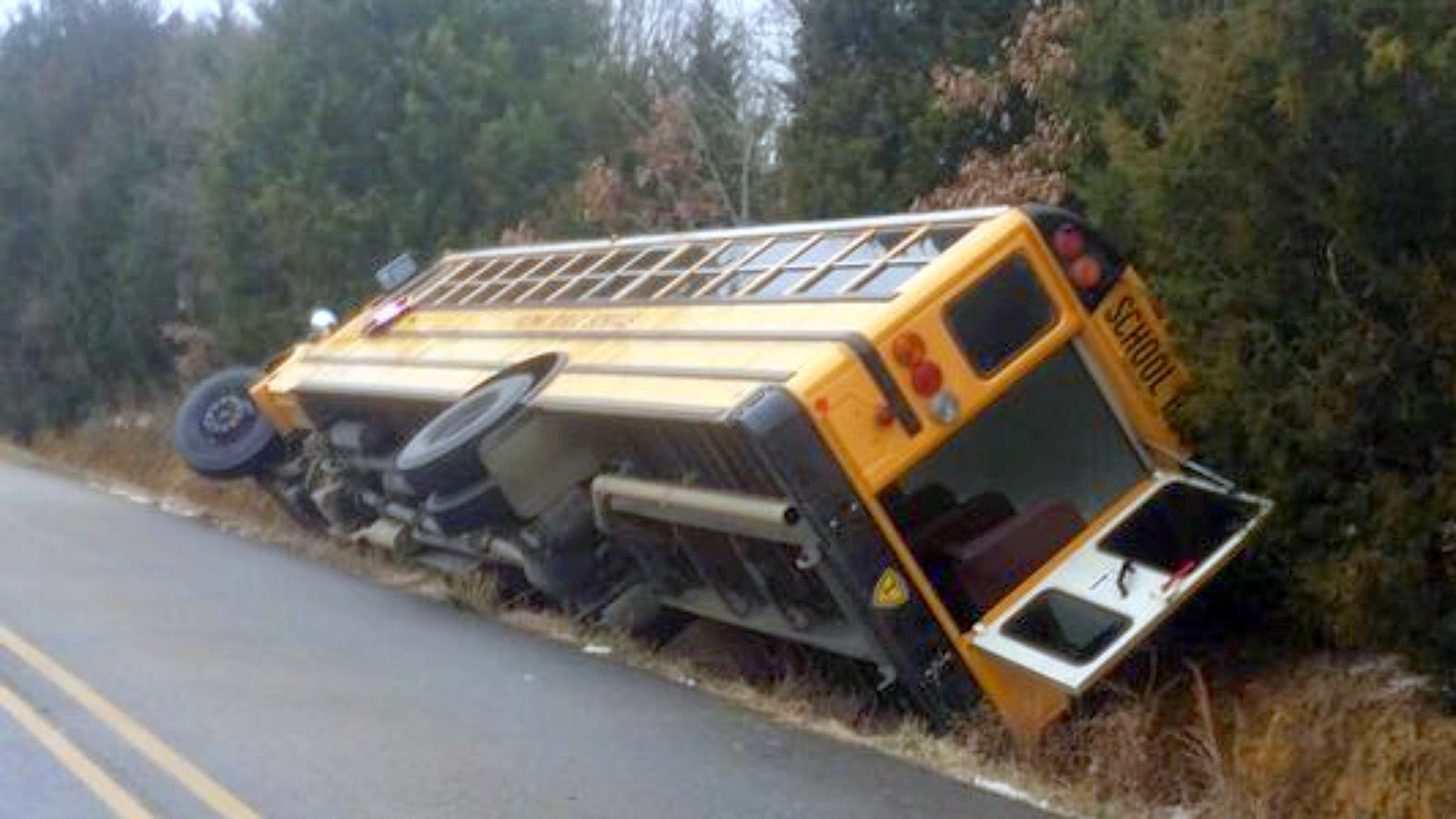 Check out  Tom at "Labour & Capital" about some rare and sensible support about encouraging a company to do the right thing for workers, customers (school children in this case) and shareholders.

"Big news tonight (29.4.15) - the FT has reported that the major proxy voting adviser ISS has recommended that shareholders vote FOR Resolution 22 at the National Express AGM next week. PIRC has also recommended a vote in favour.

Resolution 22 calls on the board to commission an independent review of practice in Durham School Services, its US business. This follows repeated complaints from employees about management interference with workplace rights.

To my knowledge, there have been six shareholder resolutions at UK companies in the past ten years that focused on labour rights in one way or another. I don't think ISS has previously recommended a vote for any of them, so this marks a significant shift.

Many large shareholders may share the ISS view that the review proposed in the resolution is not an onerous demand. They may also feel that the board has allowed this issue to drag on for long enough, and action needs to be taken to address it and then move on.

Anyway, it set things up nicely for next Wednesday's AGM."
Posted by John Gray at Thursday, April 30, 2015