UNISON urges its members to "Keep It Co-op" 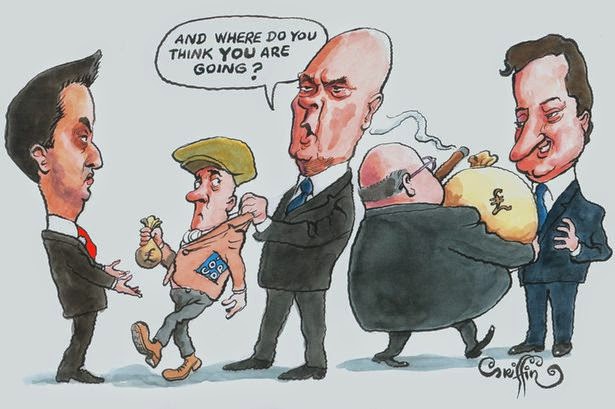 UNISON is urging members who belong to  the Co-op to defend its link with the Co-operative Party.

The new management at the Co-op Group has initiated a vote on ending its funding of the party. The Co-operative Party is affiliated to the Labour Party, but provides a distinct voice as part of the wider cooperative movement.

UNISON general secretary Dave Prentis said an important principle is at stake in the vote: "The principle that democratic organisations like co-operatives and trade unions can and should be engaged in politics.

"They should be a voice for ordinary working people."

They have led the way in protecting shoppers and the environment, and championed fair trade.

They have have supported credit unions, won new rights for football supporters, and created a network of 800 co-op schools. But now that partnership is at risk.

On the 16 May, Co-op Group members will vote on whether to continue supporting the Co-operative Party.

UNISON is urging members - whether or not they’re eligible to vote – to sign up at 'Keep it Co-op' and call on the Co-op Group to return to its radical, progressive roots and to continue to be a democratic voice for its members and staff.

Picture above is from the Daily Mirror and Paul Routledges article that the Co-op should not allow its new highly paid directors to end its belief in making the world a better place.
Posted by John Gray at Sunday, April 26, 2015