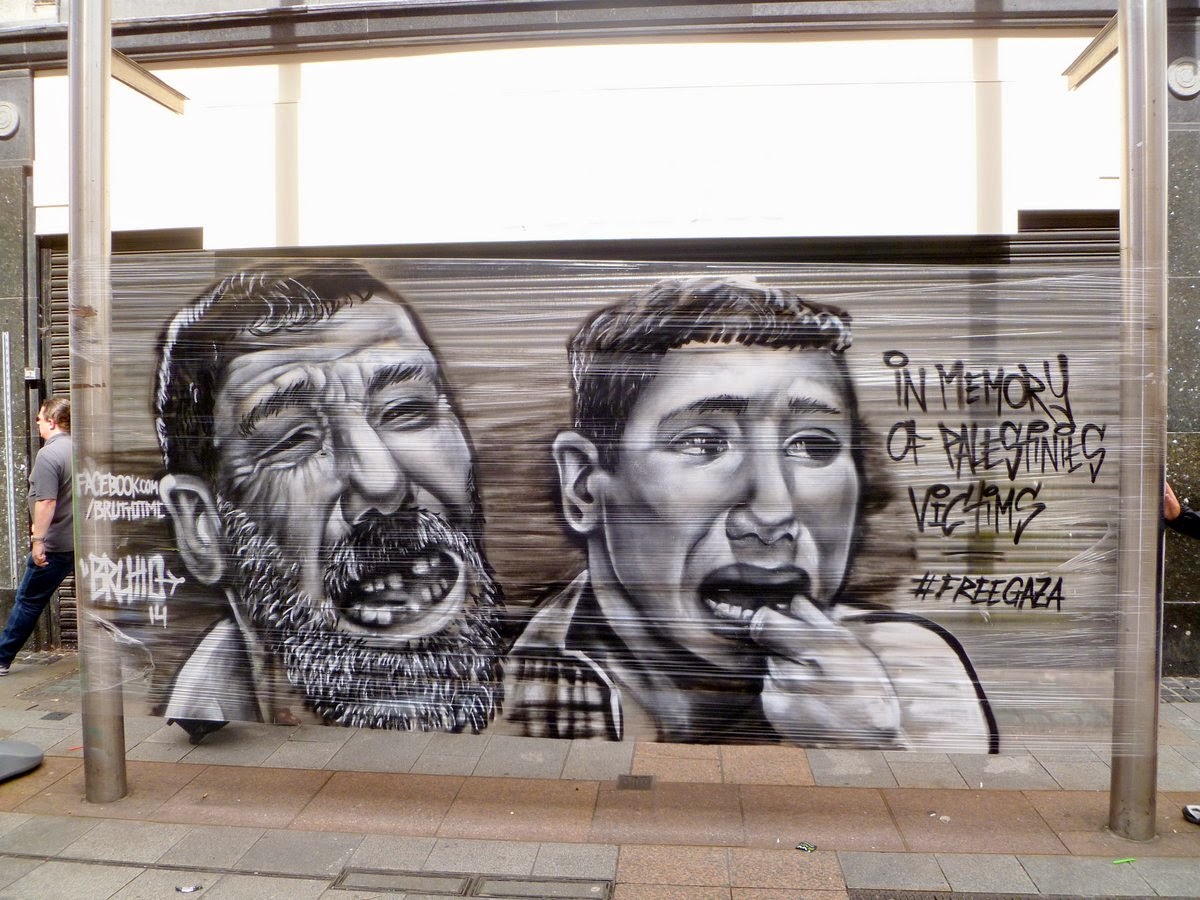 This was the second motion that was supported by West Ham Labour Party Executive Committee on Wednesday.

It narrowly missed out as being our contemporary motion to Labour’s party conference (which has to refer to events post 31 Julynot already be on agenda and have a 250 word limit).

"Conference notes the fact that on 3 August 2014 an Israeli missile hit a UN school that was being used as a recognised civilian shelter and this resulted in the deaths of 9 Palestinians and at least 27 injured.

Conference believes that the recent Israeli actions in Gaza are disproportionate and illegal under international law. The UN, EU and UK government must act now to prevent further outbreaks of bloodshed.

The death toll of innocent civilians cannot be justified. Israel has a responsibility to respond to rocket attacks judiciously – it has not done so, and the latest bombing of the UN school is beyond comprehension.

Conference believes in the policy of a two-state solution. We recognise the right of Palestinians to establish a state in the West Bank and Gaza strip with its capital in Jerusalem. To have a viable Palestinian state Israel must comply with international law and withdraw to the 1967 borders.

The illegal settlements continue to dispossess, humiliate and terrorise the people who are the rightful owners of the land that has been occupied.

Conference calls on both sides to reach a permanent cease fire. The only viable alternative to the current conflict in the region is a political arrangement: the principles of which are embedded in the long-existing UN resolutions.