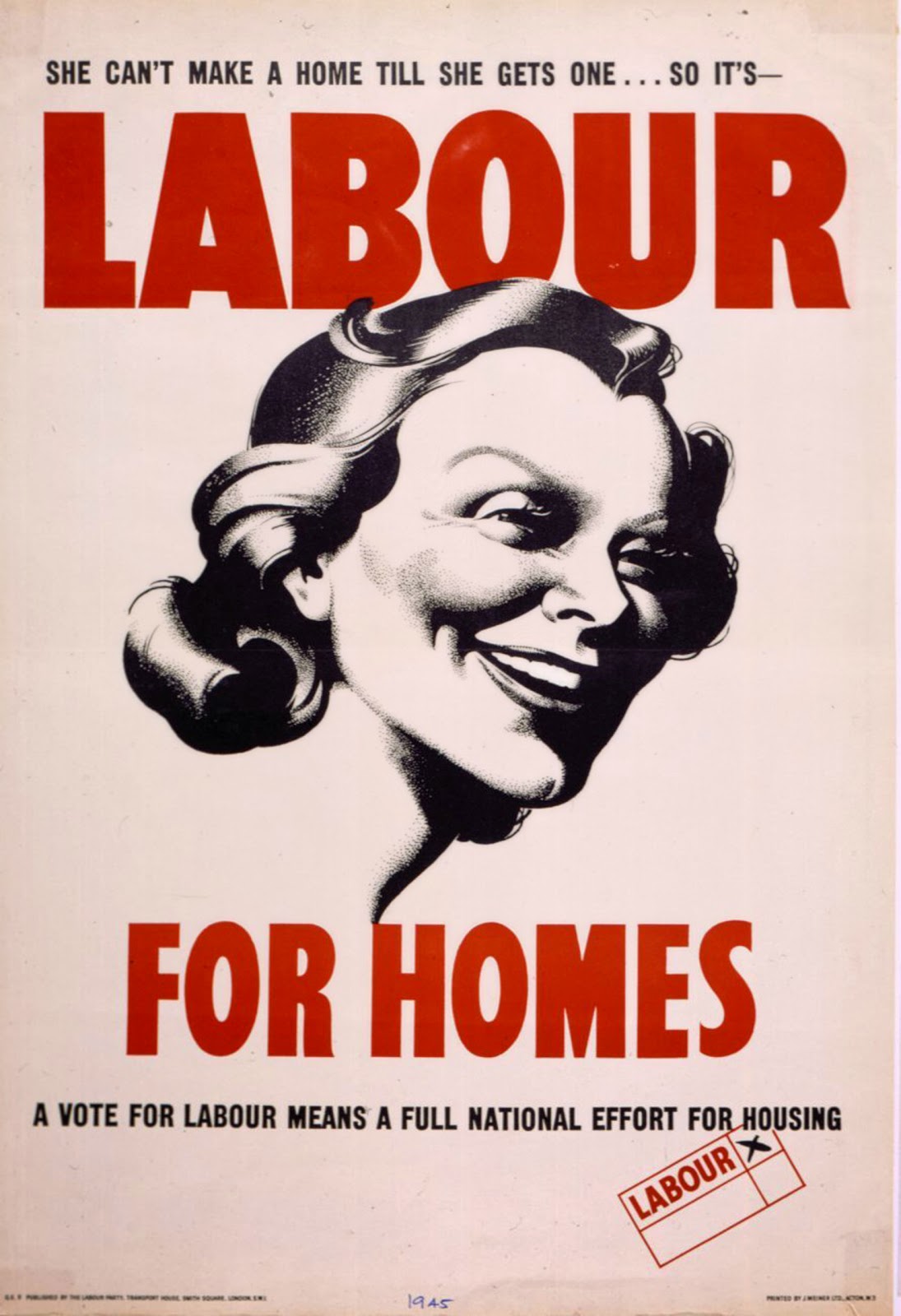 EC considered two motions – one on Gaza and one on housing. There was overwhelming discussion and support for both motions, but on a vote the CLP decided to submit the motion on housing.

There’s quite a few stages to go before our motion gets debated at conference. Firstly it has to be accepted by the conference committee, if it is (and many are not) it will be grouped with similar motions.

The motion would then go to a ballot of conference delegates. If our motion was chosen for debate (up to eight motions can be chosen) our delegate, Julianne Marriott, would need to work with the delegates who submitted similar motions to agree the wording of a joint motion and who should speak in the debate. After a debate Labour’s policy commission will consider the motion and debate.

We’ll update on how our motion fares on its journey to conference.

Text of the contemporary motion:

1. TUC’s research, published on 2 September, which finds that Copeland in Cumbria is the only local authority in England where the average house price is less than three times average annual pay.

2. Shelter’s investigation, published 7 August, which found that 1 in 3 homeless families in London have been trapped in temporary accommodation for over two years because the major shortage of socially affordable homes means councils are struggling to find suitable housing for homeless families.

3. That twice as many working people (963,000) are relying on housing benefit than they were five years ago and that this Tory Government only invests £5 in the Affordable Homes Programme for every £95 it spends on housing benefit.

4. The compulsory landlord licensing scheme introduced by the London Borough of Newham which has prosecuted 500 landlords over health and safety breaches in the last 18 months.

Conference calls on the Labour party to continue to expose Tory failure and to take bold action to increase and rebalance funding for genuinely affordable homes, remove the right to buy subsidy and replace homes bought under right to buy on a like-for-like basis, create minimum statutory standards for landlords and prevent further inflation of the cost of housing.”
Posted by John Gray at Thursday, September 11, 2014