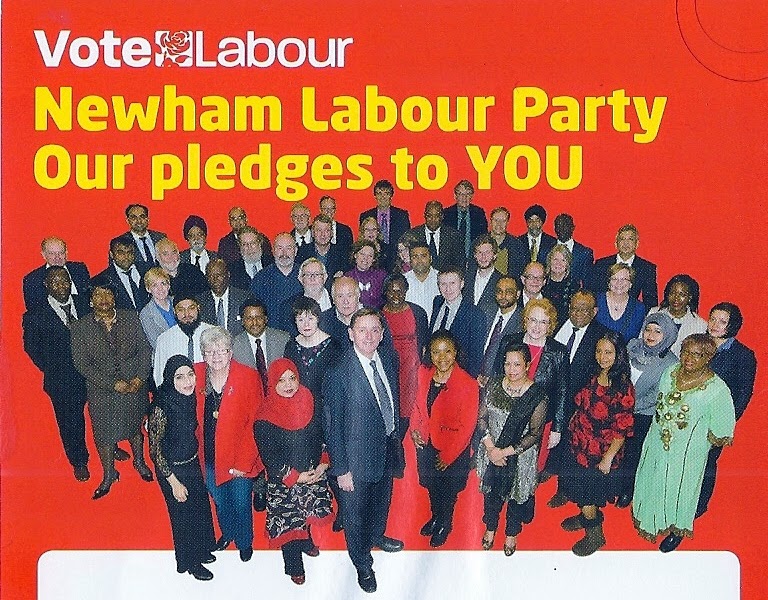 My nomination papers were accepted last week and I am now again a Councillor candidate for West Ham Ward in London Borough of Newham. Standing with my good comrades Freda Bourne and John Whitworth.

I am very proud and honoured to have been shortlisted and reselected (for the second time) by West Ham Ward Labour Party.

Today (Saturday) I was out "on the knocker" with fellow candidates and ward activists in the morning and afternoon.

There is definitely a different feel to campaigning during an actual election when compared to our normal regular street surgeries. When we speak to electors they tend to be more assertive about their issues and problems which they want us to be aware of and to deal with.

It is humbling the support that the Labour Party gets in this traditional heartland. Now not exactly everyone shares this view but the majority identify with us and many actually say "Labour is our Party". This is a huge responsibility for all of us to do right thing by their loyalty.

I thank all the democratic Newham Council candidates, regardless of which Party, for taking part in this election and hope it is a decent clean campaign, that will do the wider political process credit (of course I want all our Labour candidates to win!).

Best of luck as well to our Labour London European Candidates whose election is being held on the same day.
Posted by John Gray at Saturday, April 26, 2014