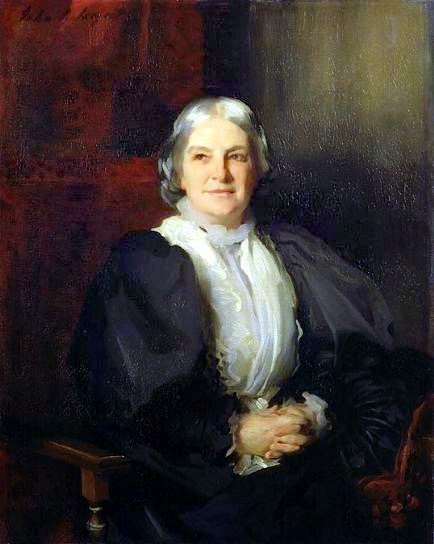 On the 25th March I went to the Newham Council Overview & Scrutiny (O&SC) Committee meeting at Newham Town Hall.

This is the last such meeting before many Council functions close down for "Purduh" due to the impending elections on May 22nd.

As a Newham Councillor I am a member of the O&SC because I am Vice Chair of the Housing Scrutiny Group.

I am re-standing as a Labour Candidate for West Ham ward (many thanks for the support of ward Party members in my reselection). So if it goes badly in May this could have been my last O&SC meeting.

Check out the publicly available agenda and minutes here.

There was some controversial items about the proposed closure of the Vicarage Lane "walk-in" medical centre and a planned 6% cut (Tory speak for NHS cuts is "over target"). Our local NHS budget is also planned to be "flat" (0%) for the next 2 years. This will mean that in real terms (after inflation and it was confirmed that the cost of health care rises faster than normal inflation) that the cuts to our local health services will be much, much worse than 6%.  So much for the Tory pledge that the NHS will be safe in their hands!

Next item was the on the Britannia Village Medical practice. Representatives from NHS England confirmed that the lease on the practice will not be terminated early but it will remain under review when it does end.

There was also an update on "NHS Health Check".

The final item was a written report and presentation by the Newham Council team who are implementing the national programme locally on "Troubled Families". The report was very positive about the teams efforts to turn around the lives of such families. This scheme was introduced following the riots in 2011. Councils are given money to give these families intensive support to change their lives.

I am very supportive of these initiatives but made the point that if families live in extreme poverty and overcrowded homes there is only so much that can be done.

I did ask whether any of the officers presenting this (very good) report had heard of the social housing pioneer, Octavia Hill? Sadly, they said they had not, but said they would look it up. I am sure they will.

I love history and find it fascinating that this new government initiative on "Troubled Families" mirrors very much the work by Octavia Hill  (see picture) more than 100 years ago.  She said that you cannot deal with people and their homes separately. I would of course add that you cannot ignore poverty either in that mix.

If the good folk of West Ham ward repeat what is in my view their very good judgement of 2010, I hope to be back in some Council scrutiny role after the elections in May.
Posted by John Gray at Saturday, April 05, 2014

Who are the candidates for the May 22 Newham Councillor and Mayor elections?

Is there a list of who is standing for all parties?

Not yet. Nominations are still open until later this month.

After close of nominations there will be a list published by the ERO.