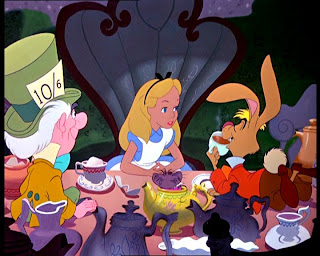 Last week Inside Housing contacted me about the latest report warning members of the Social Housing Pension Scheme (SHPS) that it's deficit (put simply the difference between assets held by the scheme and its "liabilities") has grown again.

The investments in the SHPS have actually been doing pretty well. While it is practically impossible to get information about SHPS from its web site,  the parent body "The Pension Trust" saw net investment income grow by over £400 million last year. This positive information is hardly ever reported.

Instead the emphasis is always on the "deficit". Which I keep repeating is calculated in an outdated and increasingly meaningless manner.  Now, this argument is not as complicated as it seems. Bear with me a little on this.

The "deficit" is calculated by reference to the yield (return) of government bonds called gilts. Due to fears over the survival of the Euro and government bonds in some parts of Europe and the so-called Quantitative Easing programme (the mass buying up of gilts by the Bank of England aka "QE"). Gilt yields are at a 200 year historic low. The lower the yield the higher the deficit. The pensions fundamentals haven't suddenly changed. It's just the way they calculate the deficit.This also leads to wild volatility in pension deficits which can double or half in a matter of weeks.

So even if your investments are doing okay and there has been no sudden change in any other material factors such as life expectancy, due to changes in gilts your scheme is somehow in "trouble" and you have to raise contributions, close the scheme or reduce benefits?

This isn't just the SHPS, it is practically all defined benefit (DB) pension schemes that suffer from these "Alice in Wonderland" calculations.