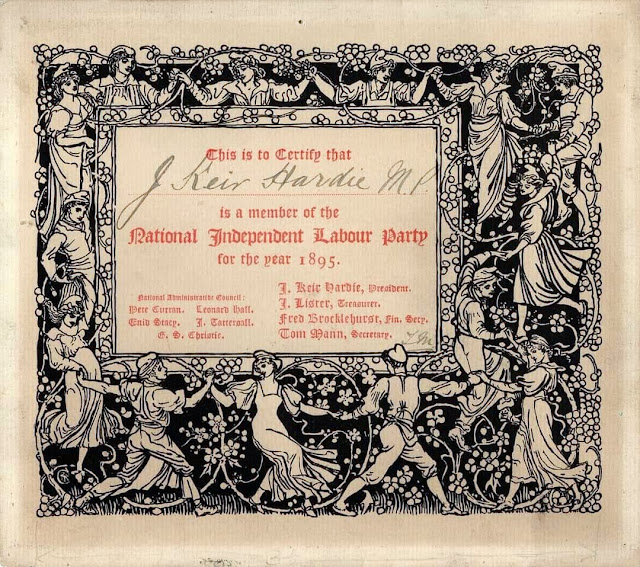 Yesterday was the 128 anniversary of the birth of the Independent Labour Party (forerunner of the Labour Party). Hat tip Ali G & the Keir Hardie Society.

By coincidence I was sent the above picture of the ILP membership card issued to Keir Hardie dating from 1895, when I assume he was still the first ever Labour MP (for West Ham South). 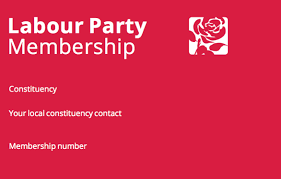