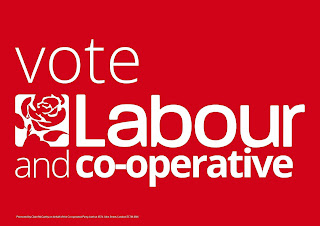 I am very pleased that I was reselected today as a Labour Party candidate for the local elections in May 2018 for West Ham ward in Newham, London.

Both myself and my Councillor colleague, John Whitworth, were affirmed at the first ballot.

Many, many thanks to all ward members who supported us.

Welcome and congratulations also to the one and only, Charlene McLean, who was selected by the ward as its third Labour candidate.

There are some photos of the new 2018 West Ham ward Labour team out there "somewhere", which I will post as soon as I can track them down. It has been a long day:)