"What is Robin Wales so scared of?" 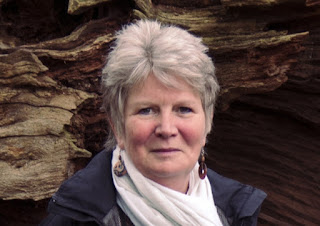 Long standing Newham Councillor and former Cabinet member and Community lead Kay Scoresby writes a passionate letter in last weeks Newham Recorder which represents the feelings of nearly all the local Labour Party members and affiliates I have met.

"Mayor should listen to views

I feel cheated of my chance to stand as a Labour Candidate to be Mayor of Newham.

Despite 424 Labour Party members from 11 out of 20 wards at the recent trigger ballot meetings voting NO, Robin Wales refuses to listen to the views of members and hold an open selection process.

Instead he is relying on the unknown and undemocratic votes of affiliate organisations as he is desperate to have five terms as mayor. What is Robin Wales so scared of?"

Members believe that Party rules and natural justice have been fundamentally broken and abused.   They are demanding that the selection process must be rerun. There are I understand substantiated allegations of forgery, fraud and misfeasance which must be fully investigated by the Party and affiliate organisations.