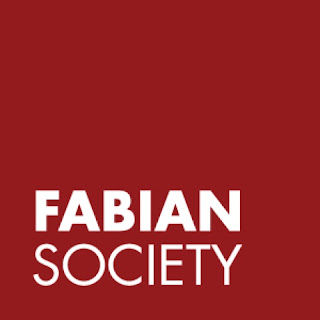 Check out report below in Newham Recorder.
"The Fabian Society is “seeking further information” after its Newham members alleged they had not participated in a trigger ballot vote to support Sir Robin after the results were announced yesterday.

The incumbent mayor’s victory came from the affiliated organisations – comprising trade unions and socialist societies – which voted 11 to six in favour of keeping him, despite 11 out of 20 Labour wards voting for an open selection process,

The Fabian Society, which has not met in four years, voted to re-select Sir Robin Wales but Newham member Dianne Walls said no invitation was sent to members and if a vote did happen “it was a secret from us”.

She said: “I do not know how it can stand if we were not given the opportunity to vote.”

Representatives believed the society to be defunct after Giles Wright, Membership Officer for the Fabian Society, said it was “no longer active” in an email sent in August 7, 2015.

In response to a recipient he said: “Newham Fabian Society is being revived, after a break partly caused by the urgency of national and mayoral elections, etc.”

“The national Fabian Society has received a number of complaints that correct procedure was not followed in the Newham mayoral trigger ballot and we are now seeking further information from Newham Fabians.”

A representative for Sir Robin Wales declined to comment".

I have also made a complaint to the Fabians.
Posted by John Gray at Thursday, December 08, 2016