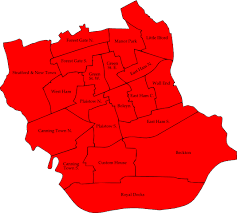 I must admit that I agree with much (but not all) of the angry polemic below by Newham @triggerdemocracy. I too have been overwhelmed by complaints by local Party members about what has gone on and will support the call for a proper and independent enquiry into the many allegations of criminal forgery and deception about the affiliate vote.
However, I do think that the Party is hopeless split and divided and that the only way to unite the Party is for the current Mayor to be a leader and agree to put himself through an open selection process.

Motion 72: Supporting Our Branches - the Branch Support and Organising Fund

UNISON special delegate conference 2021 is now only a few weeks away. If you are a delegate check out this short video on motion 72. It is a...