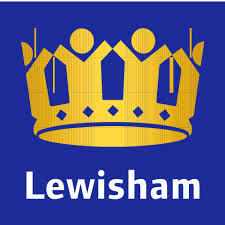 I understand that the Labour Party Mayoral selection process for the London Borough of Lewisham has been postponed until sometime in the new year. I believe that there was understandable concern that the only candidates were white men and there were no Black, Asian  or females candidates. So the process which was due to start now has been stopped.

This brings into question why the Mayoral selection process in Newham is being rushed though 5 months earlier than the last time in 2013 which due to an early "freeze" date also disenfranchises hundreds of members.

There is no good reason for rushing through this process early and if Lewisham can be put back then so can the Newham Mayoral selection. The actual election is not until May 2018.

If there is quite rightly concern about the lack of diversity in Lewisham selection then why not equal concern about ensuring a diverse contest in Newham, which is the most diverse borough in the country.

The Labour Party NEC has the power to order an open selection process to allow black, asian and female candidates and push the "freeze" date back to allow members the right to fully participate.