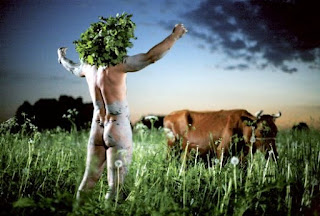 BBC news. "Labour's former deputy prime minister Lord Prescott has waded into the row over Jeremy Corbyn's leadership saying: "He's only been in the job nine months - do you know anyone who gets sacked within nine months?"

He says he doesn't agree with the MPs trying to oust Mr Corbyn, but concedes: "They are the parliamentary candidates", who are answerable to their constituencies "at the end of the day".

Stressing that he doesn't have a vote, Lord Prescott says: "At the end of the day I believe in democracy and he is the leader on a democratic mandate and if you want to change it use our rules and put up somebody and fight.

"At the moment,do we know if there’s somebody from Labour at the moment? It just seems a lot of huffing and puffing and I’m going to put it down to the midsummer madness..".

John Prescott has also written a very sensible column on this in today's Sunday Mirror.
Posted by John Gray at Sunday, July 03, 2016