Labour pulls back from the abyss 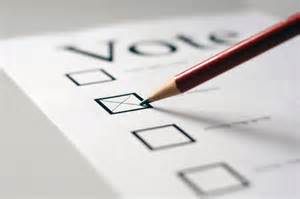 I was so, so relieved to hear tonight that the Labour Party NEC has decided that the elected Leader, Jeremy Corbyn, will be on the ballot paper for the forthcoming leadership challenge.

I honesty feared that the Party would implode if this did not happen.

While I can understand (and agree) with the Labour Parliamentary Party that we must defeat this awful Tory Government at the earliest opportunity, they made a mistake by blaming Jeremy for the EU result and must understand that if he had been forced out of the election then there would have been civil war in the Party and that we would have lost the next General Election anyway. The public hate a divided Party.

Let us now settle once and for all the leadership question of the Labour Party by the ballot box.
Posted by John Gray at Tuesday, July 12, 2016