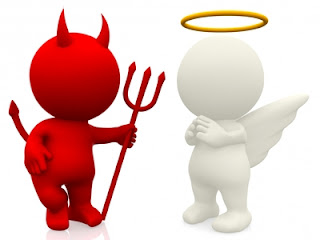 This should be fascinating. A debate between the quiet and unassuming, Michael Johnson and trade union Baroness, Jeannie Drake on the future for pensions (or is it workplace savings?)

"Dear colleague
The coming year will be pivotal for the future of UK retirement savings with a major review of automatic enrolment and the launch of a potential rival to workplace pensions in the Lifetime ISA.

On June 27, the TUC is to set out its proposals for the future of automatic enrolment with the publication of a report Unfinished Business: where now for workplace pensions?. It continues the long-standing campaign by the trade union movement to secure decent retirement provision for all workers.

The report will be launched with a debate between two of the foremost figures in devising these contrasting approaches to saving for retirement.

Baroness Drake was one of the three members of the Pensions Commission that revolutionised workplace pensions saving with its advocacy of automatic enrolment a decade ago. She is also a Labour peer and former Deputy General Secretary of the Communication Workers Union.

Michael Johnson is a Research Fellow at the Centre for Policy Studies who has provided much of the intellectual ammunition for a move towards an ISA-based system for retirement savings.  A former investment banker, he later worked for an actuarial consultancy and ran David Cameron’s Economic Competitiveness Policy Group.

The event will be chaired by TUC Deputy General Secretary Paul Nowak.

It will take place at Congress House with registration from 2.30pm for a prompt 3pm start. The event will finish by 4.30pm.

This event will be of interest to trade unionists, policy experts, pensions industry representatives and others.


To register please click on the link below:
https://www.eventbrite.co.uk/e/pension-v-isa-what-future-for-workplace-s...