Has Labour betrayed the Working Class? 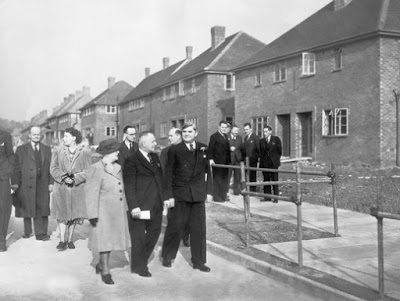 I am not really into so called "betrayal politics" but recently I had a disagreement with someone over the cause of the relative decline in support for Labour by some white working class voters.

East European Immigration was given as the reason.

I argued that immigration policy is important but the main reason why some white and black working class people feel that Labour is no longer their Party is that they think they have been betrayed.

There used to be a compact in this country that if you were went out to work you would get a decent job with decent wages.

At work you would be treated with respect by your employer and protected if you became unemployed or sick. You would be able to afford good quality housing to bring up your family. Now, for decades we have had a decline in real wages, privatisation, often rubbish jobs that only pay a minimum wage, reduced employment rights, zero hour insecure contracts and completely unaffordable rents and house prices.

If you lose your job or become sick you are treated with contempt and as a sponger by the state.

The right wing media and UKIP racists whip things up by blaming "Johnnie Foreigner" for all these ills but the real blame lies elsewhere.

The solution has little to do with immigration.


I missed the Jeremy Corbyn "New Economics" conference today but it is about time that Labour promised to tackle inequality, build 100,000 Council homes per year and create high skill, high value and secure jobs.