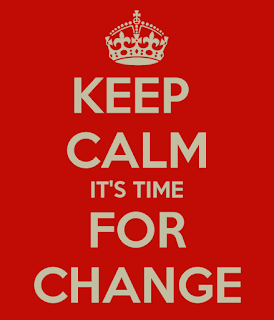 There was a really good debate with a wide range of different views and arguments expressed. I supported the rule change. At the same time the rule change was also being supported by (West Ham CLP) Forest Gate South Branch, Stratford Branch, Canning Town North and Manor Park Branch (East Ham CLP).

Supporters of the rule change made it clear that this was not about personalities but about principles and governance. This rule change is being supported nationally by the Campaign for Labour Party Democracy. It will now go to the West Ham Labour Party General Committee on Thursday 26 May and if it is passed it will be submitted to the National Labour Party to be possibly considered at our Party Conference in September.

On the same night Forest Gate North branch also voted overwhelmingly in favour of a motion that paid Mayoral advisors should not hold Labour Party branch or Executive Committee officer positions. This was to improve good governance and avoid conflicts of interests. This motion will now go to the West Ham Labour Party AGM in June.

‘For any mayoral selection the NEC may consider the use of
primary elections, subject to the absolute power of the NEC to
cancel or amend procedure, and subject to:
a. Procedural guidelines set by the NEC.’

b. If a selected candidate is elected for two consecutive terms
he/she cannot apply for selection as the Labour candidate for the
same mayoral post for the following third term”.
Posted by John Gray at Monday, May 16, 2016