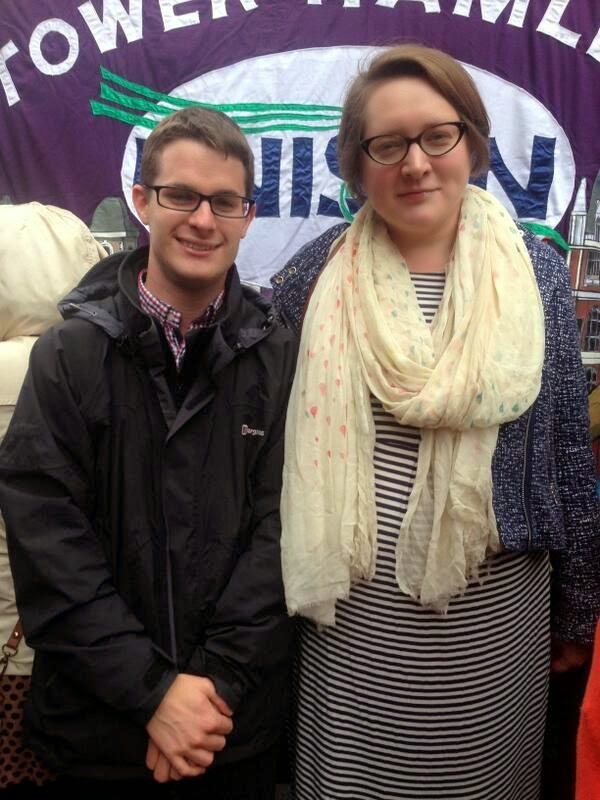 "On behalf of the Labour councillors in Tower Hamlets we wanted to send you a message of support ahead of strike action on Thursday.

We know that the decision to strike is not an easy one to make, but the policies being pursued by this Government are destructive to the public services you run and the residents young and old which they serve. The decisions on pay and pensions are ones which continue to erode the moral and faith of public sector workers, especially those on the lowest wages who have been particularly hit by the year on year cuts to their real pay.

The only fair way to judge a Government is on the choices they make. Sadly instead of rewarding the lowest paid and other public sector workers this Government has chosen to prioritise tax cuts for the most wealthy.

We want to also take this opportunity to thank you and your colleagues for all your work in improving the lives and opportunities available for people in this borough.

Along with our Labour councillor colleagues we will be visiting pickets across the borough on Thursday to show our support for your action.