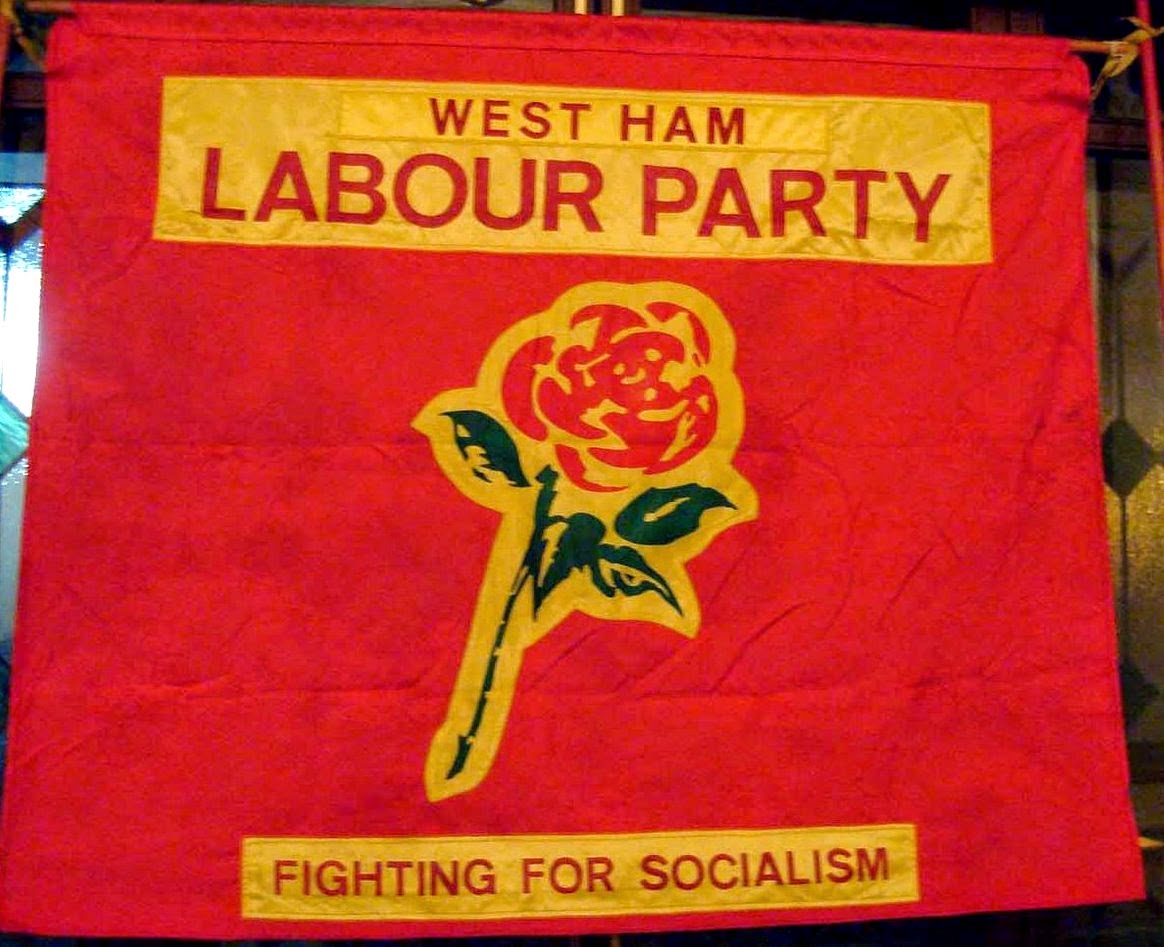 The motion was proposed by our TULO Officer Kim Silver (who will be out on strike herself) and seconded by myself as an UNISON Housing Association delegate.

2. Urge members to show solidarity outside the Picket line at East Ham Town Hall from 8am on Thursday