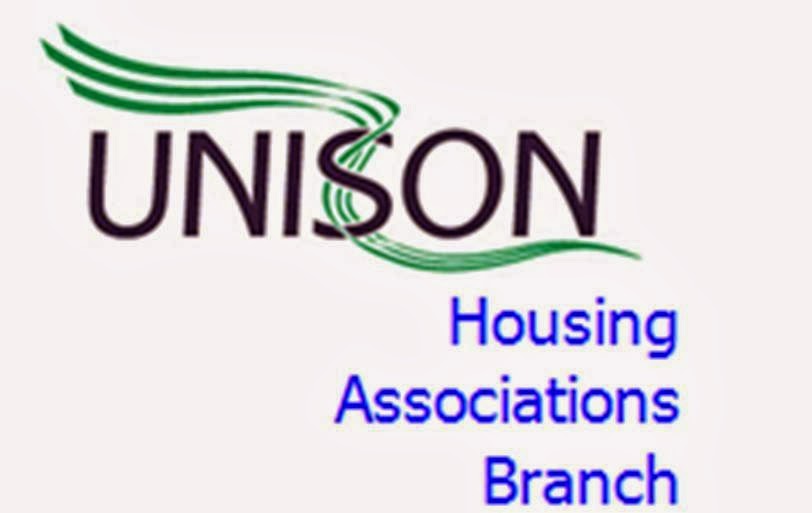 Both our branch motions were passed at last week's UNISON London Annual Regional Council AGM. I'll post my speech moving the motion next.

Only one delegate actually voted against our motion calling for wage councils and another made a very odd speech supposedly in support. Neither of course were female, BME, low paid workers on zero hour contracts with no sick pay or pensions.


(if this motion is passed and sent to any other forum then the wording should be changed accordingly)
Posted by John Gray at Monday, March 03, 2014