Budget & Pensions - throwing out the baby with the bath water? 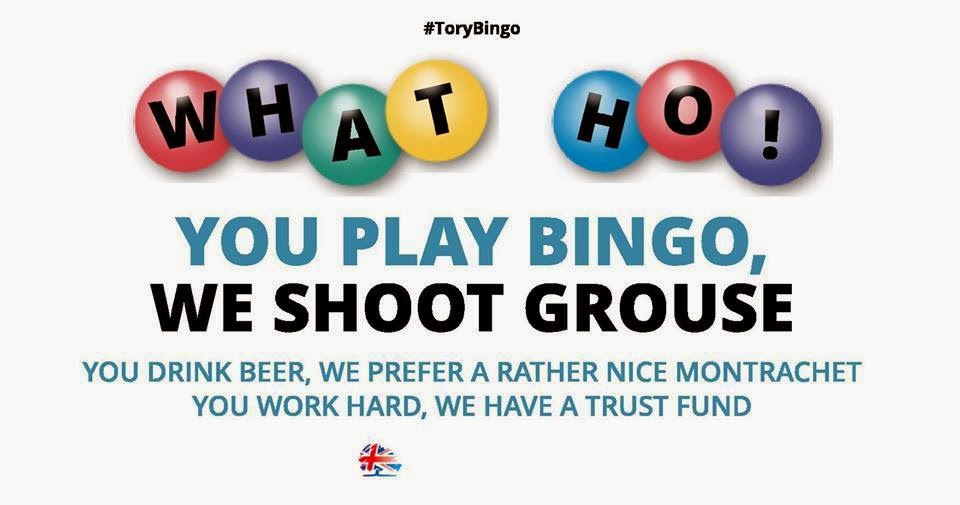 "Answered prayers cause more tears than those that remain unanswered".

Don't get me wrong I have blogged recently here and here about how poor value pension annuities are for many people.

Yet instead of reforming annuities and making them better the government will now allow people to just cash in all their pension pots when they retire and spend it as they like.

Now this may be clever politics but it will be potentially disastrous for many working people and for all taxpayers.

For generations there has been a trade off where a pension saver gets in return for life long generous tax relief (and for higher rate taxpayers - very generous relief)  an obligation to spend 75% of this money to buy a guaranteed life long income called an annuity.  The "deal" is that tax relief is justified because the money will stop people being dependent on the taxpayer when they retire. As Nigel Stanley from the TUC argues here this break in the trade off will also mean that the principle of pension tax relief itself will be under threat.

The very wealthy will use this huge concession to rip off the tax payer which will also bring tax relief for pensions into even further disrepute.

I actually agree that most people will not "squander" their pensions savings when they retire but to be clear this will happen. In a small minority of cases people will indeed fritter the money away but in other cases they will be robbed and deceived by the ever present financial services sharks and charlatans, who will no doubt be now rubbing their hands in glee at the prospect.

The government claims that it doesn't matter if people squander their private pension since they will have the new State Pension of £150 per week to fall back on? As I have pointed out in the past it costs £150 per week just to rent a one bedroom flat above a Chicken shop in Newham. If you privately rent (which is a growing sector ) then you will have indeed an incentive to blow your pension money on "holidays of a lifetime" and then expect the taxpayer to pay your rent. You would in fact be a fool not to do this.

But the very worse thing about this budget proposal is that instead of reforming the broken annuity market it will mean that annuities remain discredited.  People will also be so fearful of running out of money when they grow old that they will keep the money in the building society on deposit and live miserable lives dependent on tiny amounts of interest while inflation cuts the value of their lump sum, year in and year out.

By coincidence I was at the "Rethinking Pensions" conference the day after last weeks budget. This was of course a live issue and I will post further on the 1st day of the conference.