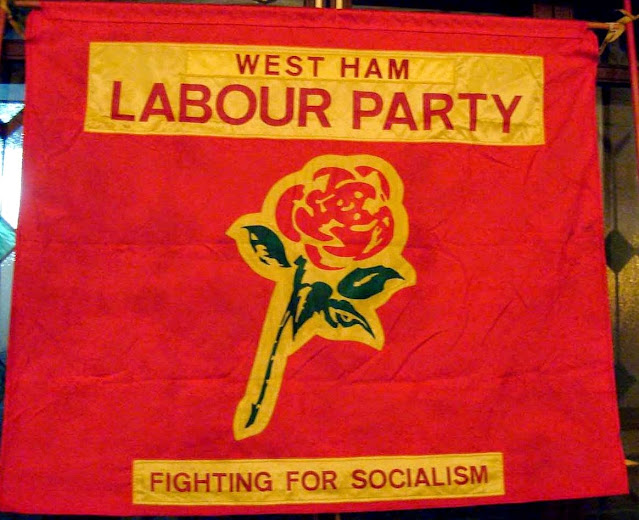 At the General Committee meeting tonight of West Ham Labour Party delegates, they voted overwhelmingly (74% in favour, 14% against; 12% abstain) to support motions to get rid of the existing Executive Mayoral model in Newham and replace it with a more democratic Committee model.

Only one delegate spoke against the motion (even though she said she was in favour but did not like the call for branches to encourage their members to campaign in favour).