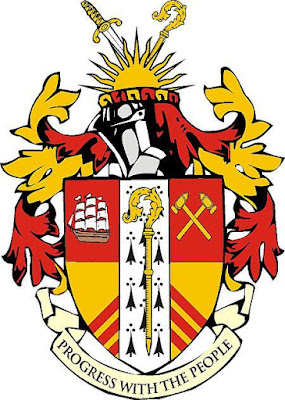 "This Branch notes that: The Newham Governance Referendum on 6th May 2021 will offer the electorate a choice between confirming the current Directly-Elected Mayor & Cabinet Model and adopting the Committee Model of local governance.

This is a very different and updated approach from previous old- style Council Committee Models, which a number of Councils have introduced successfully.

Full Council – not the mayor or a ‘strong leader’ – holds all the decision-making powers. It is full Council’s decision whether to exercise those powers directly or to delegate them to committees or to officers.

·         Full council retains a number of key functions, including responsibility for the overall policy framework, the corporate plan, the budget and the setting of council tax;

·         Committees will be politically balanced, so the majority party maintains a dominant position in decision-making;

This Branch believes that:

·         the Committee Model ensures that there is greater equality between council members, with less of a hierarchy, as the council leader and committee chairs are elected by full council and all councillors belong to a decision-making committee;

·         because all the councillors take part in the decision-making process, there are more points of contact through which their party members and the public can influence decisions

·         as all councillors have a role in decision making, there is less reason for in-groups and out-groups to form - with the latter feeling excluded or like second-class councillors;

·         with members of committees being obliged to co-operate, there is less likelihood of antagonistic factions developing;

·         as every councillor has a role in decision making and seeing decisions enacted, they have collective responsibility for the council’s actions and cannot escape accountability to their party members and the public.

This Branch therefore advises its members to campaign and vote for the Committee Model in the Newham Governance Referendum.