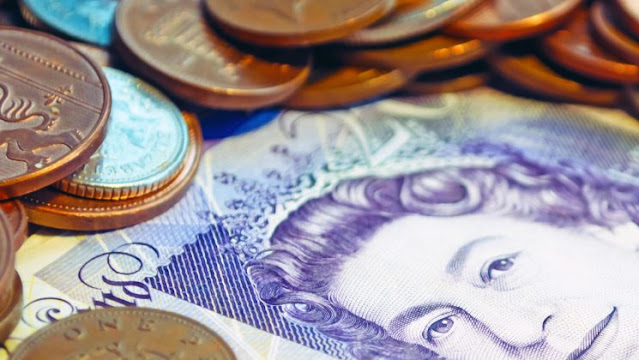 Flawed regulations threatened to blight the retirement of staff

“It’s great the government has finally seen sense and stepped back from this damaging regulation that threatened to blight the retirement of millions of workers.

“Through no fault of their own, long-serving staff over the age of 55 and facing redundancy would have been hit by the regulation. Because they’re obliged to take their pensions if they lose their jobs, when combined with redundancy payments the final amount could have exceeded the £95,000 cap.

“All along the Treasury was told that the regulations were flawed, and they would hit ordinary workers. Unfortunately, ministers wouldn’t listen, so UNISON had to take them to court.

“The government has wasted much time and money and should now abandon any plans to re-introduce the regulations.

“Instead, ministers should concentrate on supporting dedicated public service workers who are delivering for their communities in the most challenging of circumstances.”

Notes to editors:– The Restriction of Public Sector Exit Payments Regulations 2020 came into force on 4 November 2020 and threatened to reduce the pensions of millions of long-serving public sector workers.– UNISON is the UK’s largest union, with more than 1.3 million members providing public services in education, local government, the NHS, police service and energy. They are employed in the public, voluntary and private sectors.