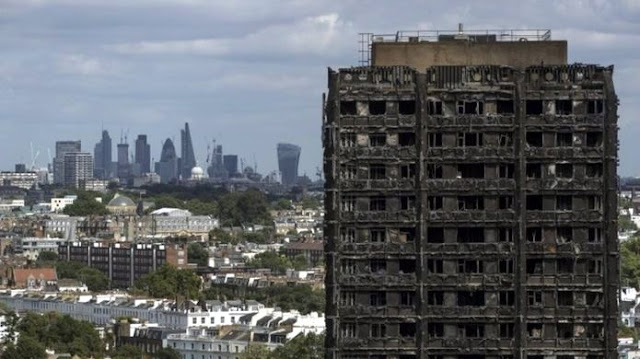 In a victory for common sense never mind simple decency, KPMG, the controversial auditing & management services provider have withdrawn as advisors to the Grenfell enquiry following an open letter to the FT and The Guardian on Sunday 7 January criticising their involvement.

How on earth could KPMG, a company that audits Kensington & Chelsea Council AND the producer of the Grenville flammable cladding AND the principle Grenfell refurbishment contractor be an advisor to the "independent" judicial enquiry?

This sort of thing makes the UK an international laughing stock and seem completely hypocritical. Our Government and tabloid press are the first to make claims of corrupt governance overseas but fails to see how rotten we can be nearer to home.

Well done to Research Action for organising this letter. I signed the letter alongside Newham Councillors Rokhsana Fiaz OBE and Cllr John Whitworth.